Built on a 2,000,000m2 lot, Punta Cana International Airport (PUJ) began operations in 1984 with a 5,000ft runway and a small terminal that lodged a departure gate and customs in a small 300m2 building, with the capacity to assist 150 passengers every 90 minutes.

In its first year, PUJ received 2,976 passengers; since then there have been ten expansions. Currently PUJ has two terminals - the first 25,000m2 and the second 26,300m2, and both capable of handling 2,000 passengers every 90 minutes - a modern control tower, and two 10,171ft runways, one of them built to accommodate 4E category aircraft.

PUJ has a 900m2 hangar capable of accommodating King Air, Seneca and Beach Craft aircraft and two terminals with capacity for 13 wide and narrow-body aircrafts simultaneously. Additionally the airport has:

Modern radio communication and navigation equipment including the Punta Cana Centre for Approximation, and an S-mode primary/secondary weather radar is available for better security and service for visiting aircrafts.

PUJ landing terminals include a private VIP area strictly for property owners on the resort, a private fixed-base operator (FBO) for guests, a general aviation centre for domestic travellers and an international terminal. Punta Cana International Airport is able to receive all types of aircrafts in its domestic terminal for local flights.

During PUJ's high season up to 300 weekly flights, including 80 international, may arrive. Punta Cana International Airport is the busiest and most important airport in the Dominican Republic, accounting for 56% of all flights to the country, and continues to expand.

In order to become a pioneer in the Caribbean, Punta Cana International Airport's goal is to become the most important air cargo hub in the region. Recently, PUJ has begun operating a new route from South America to Punta Cana and then to Europe, thanks to a strategic alliance with Solar Cargo from Venezuela and several cargo handlers in the Dominican Republic.

This new project allows PUJ to move hundreds of thousands of kilos of perishable goods such as fruits, vegetables and flowers. Dry goods will be moved as well.

PUJ is very excited about its new service and looks forward to a bright future in the air cargo industry.

As part of their passenger facilitation programme, travellers are provided with the Co Bus service to transport them from the gate to corresponding aircraft or immigration. The terminals have designated areas for families travelling with children, the disabled and priority passengers in order to expedite their travels.

PUJ operates on a lineal open ramp where the tropical sun welcome tourists and the infrastructure allows all to enjoy the Caribbean experience. Punta Cana International Airport is always improving. 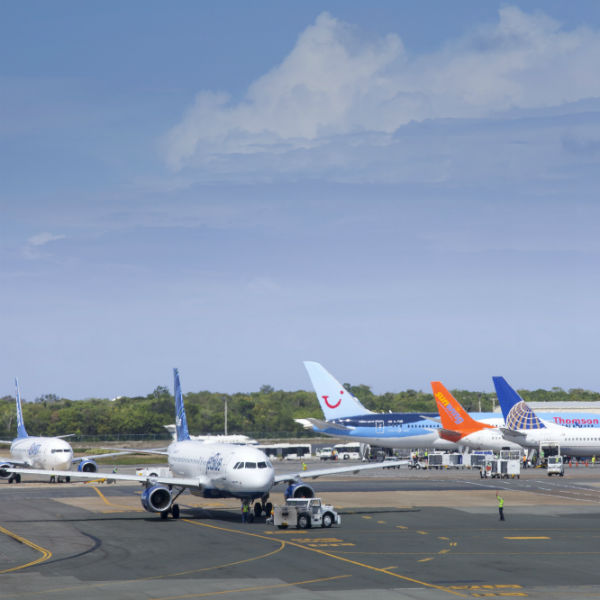 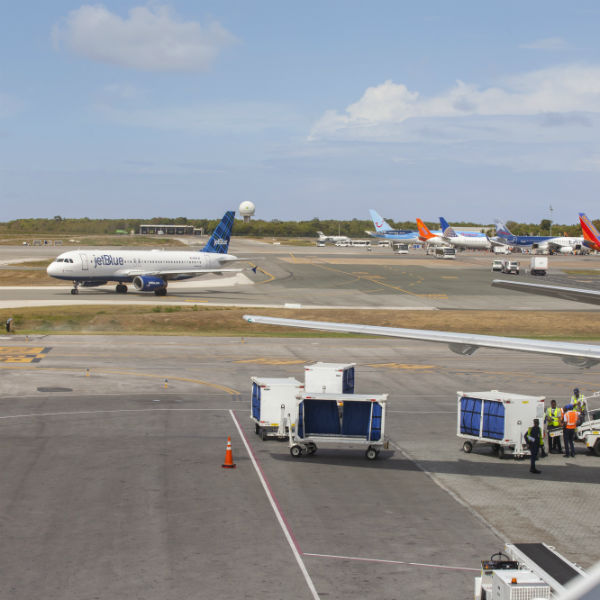 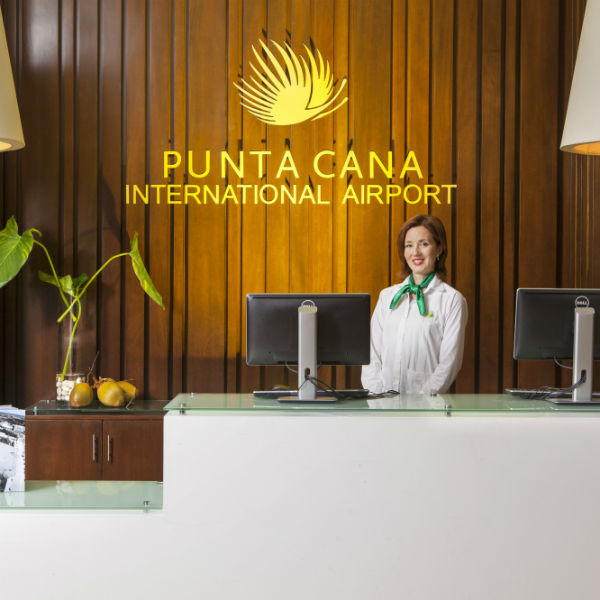 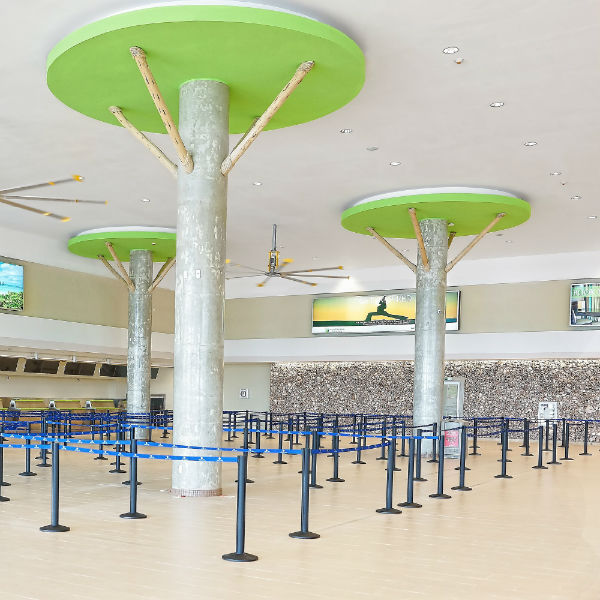