With its location offering a golden opportunity for passengers wishing to explore the beauty of the Siberian region or those in need of a gateway between Europe and South-East Asia, it's no wonder Novosibirsk International Airport (Tolmachevo) is upgrading its facilities to meet runaway domestic and international demand.

In 2013, Tolmachevo Airport was used by more than 3.7 million tourists, and, the number of passengers increased by more than 15% from 2012. Such a growth rate in passenger traffic makes Novosibirsk one of the fastest-growing among all Russian airports.

The high growth of passenger traffic is the result of the airport's convenient geographical location, combined with the intensive development of the route network.

Tolmachevo serves Novosibirsk - which, with a population of 1.5 million, is the third-largest city in Russia after Moscow and St Petersburg - the administrative centre of the Novosibirsk region and the Siberian Federal District, and the largest business and cultural centre of the region. The airport's services are also used by residents of regions adjacent to Novosibirsk, from the cities of Tomsk, Barnaul and Kemerovo.

The advantageous geographical location and well-developed international network, connecting Novosibirsk with more than 90 domestic and international destinations, makes the airport a unique point of entry into the Siberian region, with the opportunity to travel to the regions of Lake Baikal, Altai, Buryatia, Khakassia and the Kamchatka Peninsula. Novosibirsk is in a unique position for tourism: it is a starting point of many tours in Siberia, revealing the unique beauty of the Siberian region and the warmth of the local hospitality to the world.

The schedule of flights is continually updated with new routes, and the number of flights to popular destinations is increasing. Tolmachevo currently has one of the most developed regional route networks. Significant impetus for the development of the regional flights from Novosibirsk was established in 2013 by the state regional transport subsidy programme. As part of this programme, Novosibirsk was selected as a hub airport for the development of regional air routes. At its base, regional air services are developing in nine destinations, including in regions with high tourist potential: the Altai Republic, Khakassia and Tuva.

In addition to regional routes, Novosibirsk International Airport has a well-developed domestic and international network. There are more than 14 daily flights to Moscow, along with direct regular flights to a number of major cities in Germany, Czech Republic, Turkey and China, which provide excellent opportunities for incoming tourists from Europe and Asia. In the near future, the airport plans to begin operating flights to Helsinki, Milan and Tel Aviv, and increase the frequency of flights to Prague, Frankfurt, Dubai and other cities.

Currently, the airport is implementing a set of activities required for the development of the airport as a transfer gateway - in particular, an airport transfer project is being implemented in cooperation with base air company S7 Airlines' and other partner airlines. The proportion of transfer passengers in the total passenger traffic of the airport should rise from 6% in 2013 up to 11-12% in 2015. All this should enhance the position of Novosibirsk International Airport as Russia's largest regional connecting hub.

In order to make the terminal complex more comfortable for passengers, Terminal B, for international airlines, is currently being reconstructed. Upon completion of the terminal's reconstruction at the end of 2014, its total capacity will exceed 3,000 passengers an hour, up from the current 2,550. Subsequently, a connecting gallery between the two airport terminals will be built in 2015, which will significantly increase the level of comfort for transfer passengers from abroad travelling to Russian cities with a stopover in Novosibirsk.

Finally, this will help the airport to become the most convenient point of entry to Russia, and make visits to Siberia spectacular and memorable. 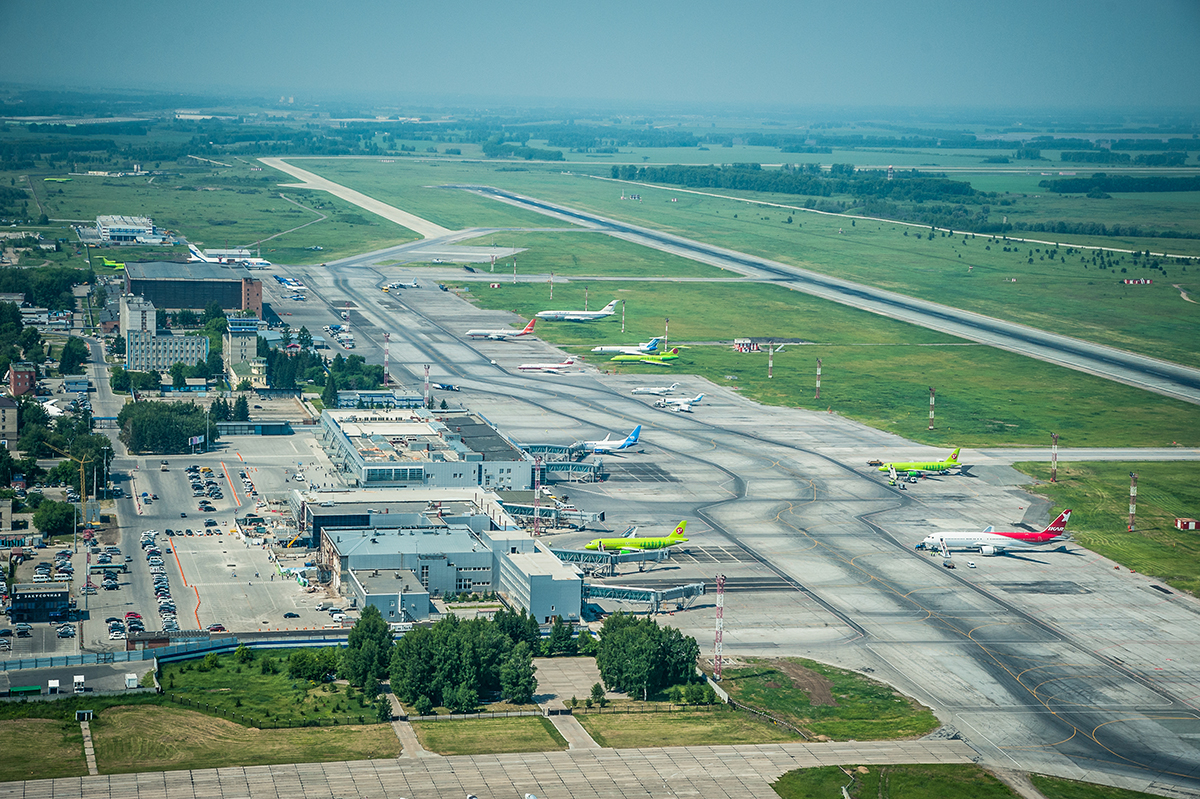 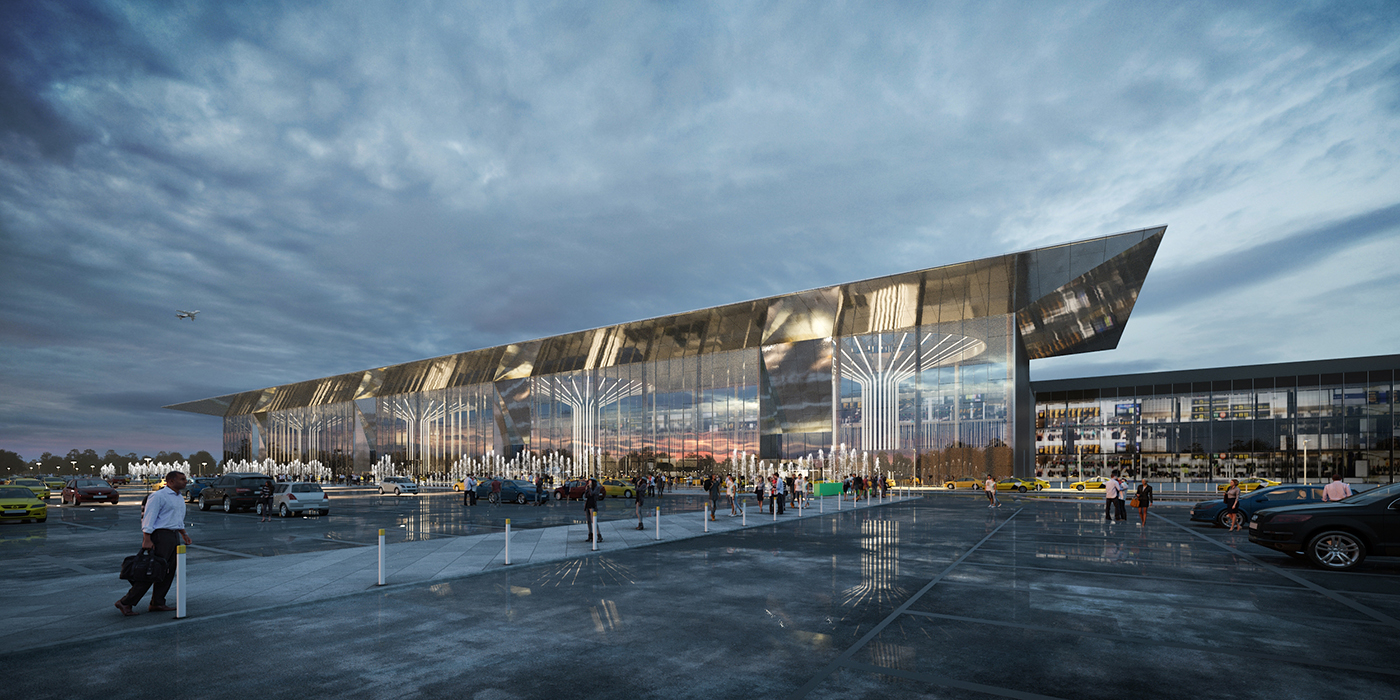 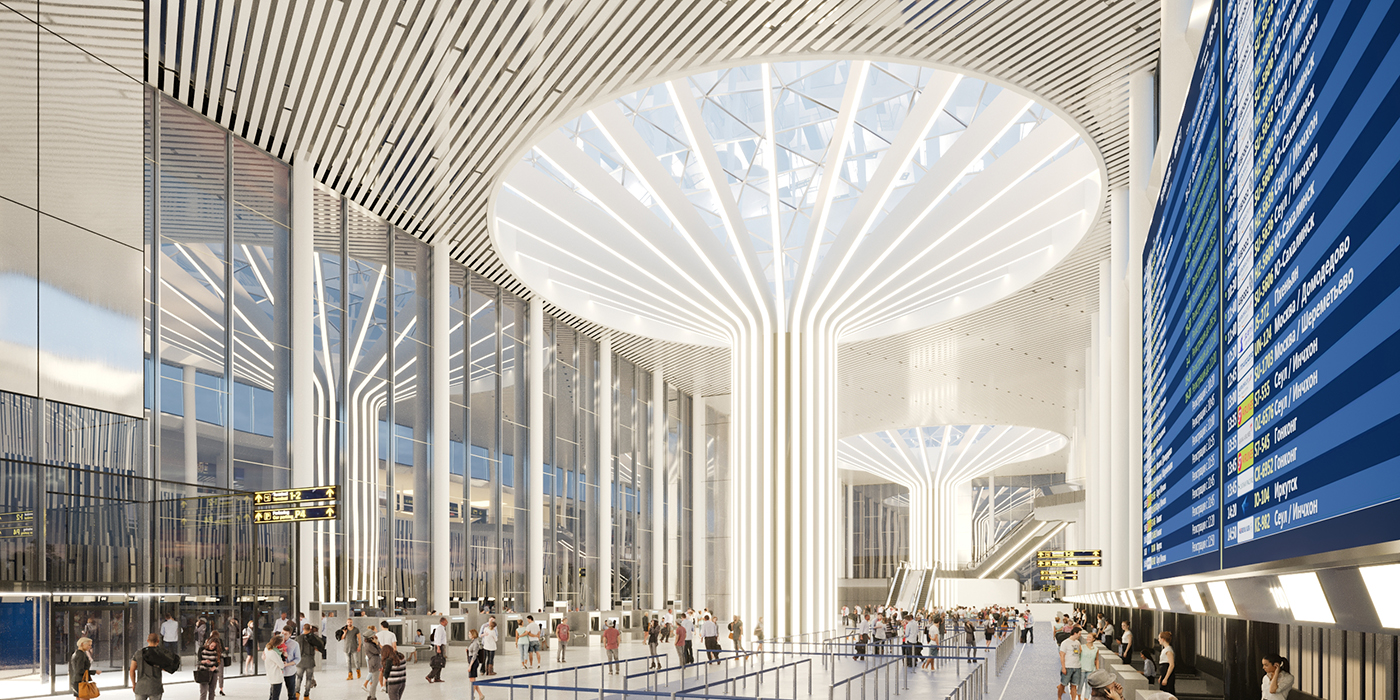 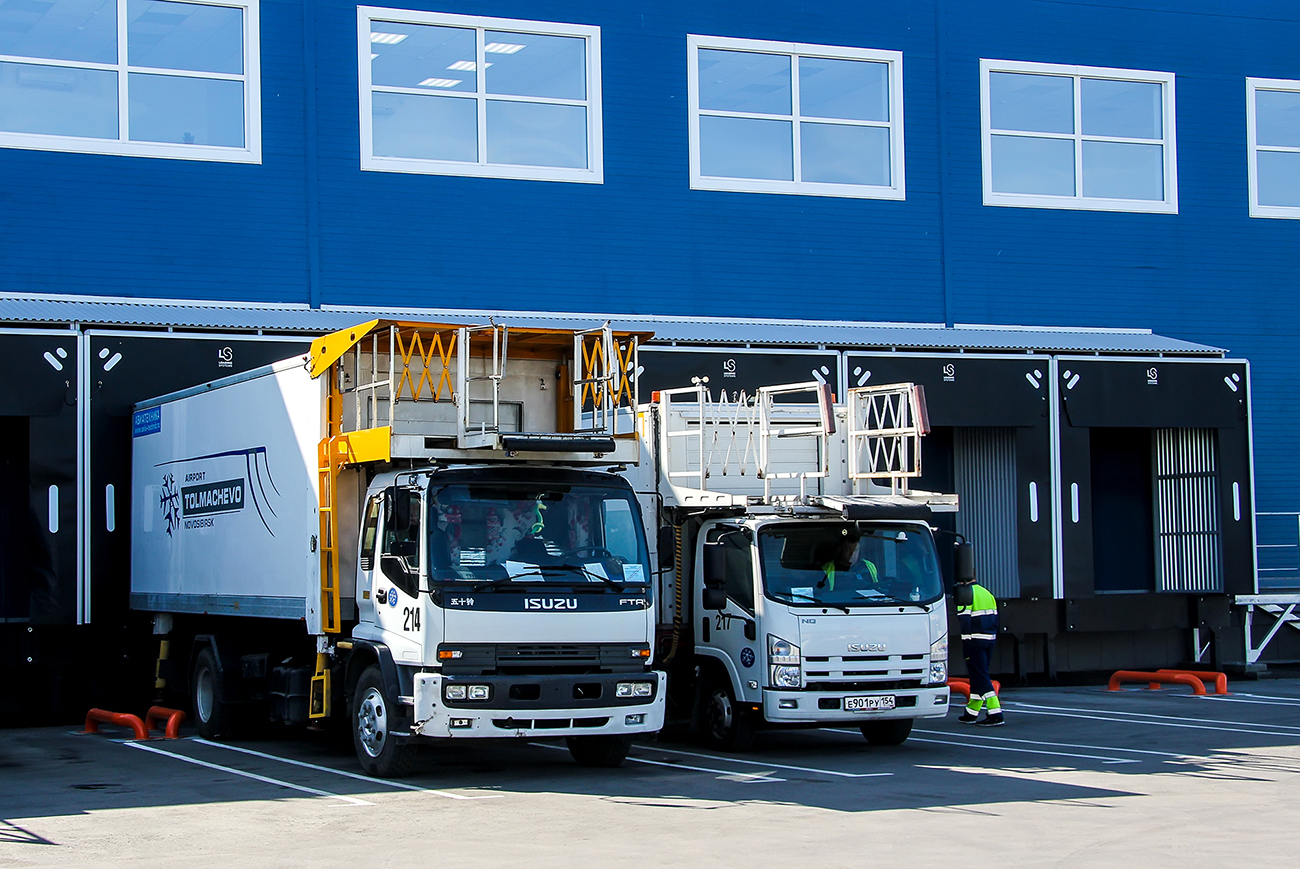