Spain's Catalan capital is the destination for World Routes 2017. Future Airport looks ahead to the only air service development forum that operates on a global scale, at Fira Gran Via in Barcelona on 23-26 September.

World Routes is a major annual event in the aviation industry that brings together airlines, airports and tourism authorities to discuss future air services. It moves to a new city every year to highlight different aviation markets.

This year's event will be hosted by the Government of Catalonia with the support of Barcelona City Council. The event is expected to attract around 3,000 delegates from 300 airlines, 700 airports and 130 tourism authorities who will be seeking new route opportunities.

Barcelona-El Prat Airport has benefitted from the tourism boom that was supported by the opening of a third runway in 2004. A record 44.1 million passengers were handled in 2016, up 11.2% from 2015. The airport is Vueling's main base and a hub for Air Nostrum, easyJet, Norwegian and Ryanair. It is also a focus city for Air Europa and Iberia.

IAG is launching its new low-cost, long-haul airline, LEVEL, from Barcelona this summer with flights to Los Angeles, Oakland, Buenos Aires and Punta Cana. The move is widely believed to be driven by Norwegian's decision to set up a long-haul base from the airport with flights to Los Angeles, Oakland, Fort Lauderdale and Newark.

In addition, Barcelona is the busiest cruise port in Europe and the fourth busiest in the world. Nearly four million passengers passed through it last year and a second cruise terminal will open in 2018. Most cruise passengers fly to Barcelona so the city's aviation and cruise industries support each other's growth.

"Barcelona's international popularity makes it an ideal destination for World Routes, and a highly attractive market for the aviation industry. Our delegates will find a great deal of value in the event." 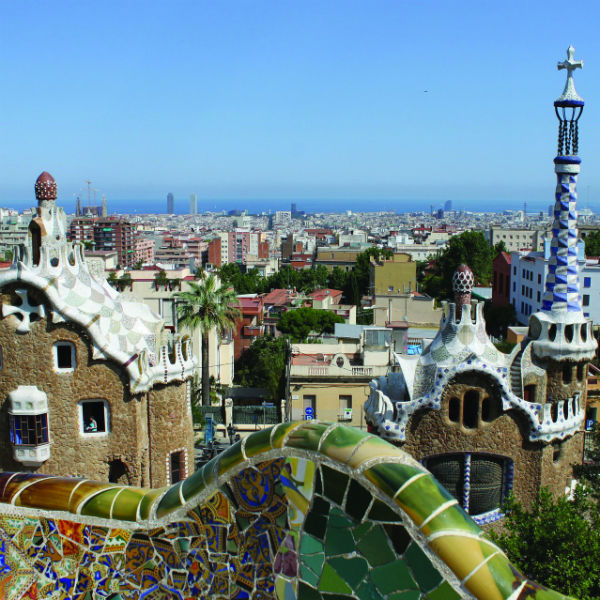 Barcelona is the busiest cruise port in Europe and the fourth busiest in the world. Most passengers fly here in order to board their ships. 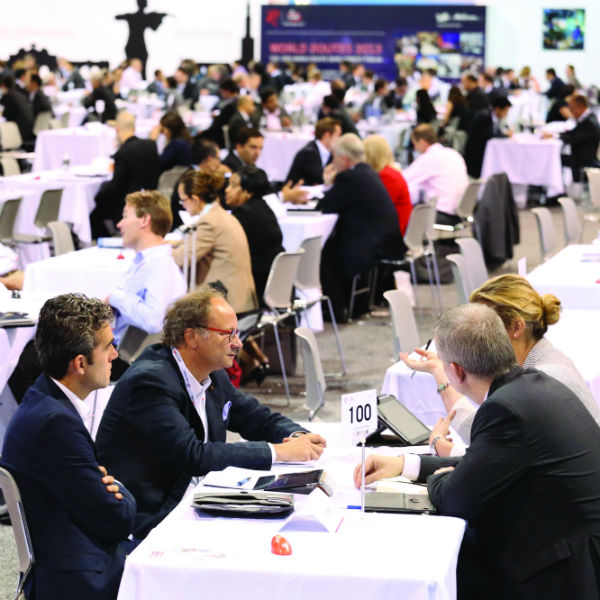 The Barcelona event is expected to attract around 3,000 delegates from 300 airlines, 700 airports and 130 tourism authorities.