Swaziland Civil Aviation Authority is overseeing the rapid development of the kingdom's airport facilities. Future Airport finds out what this means for tourism, trade, passengers and cargo.

Swaziland Civil Aviation Authority (SWACAA) was established under Section 4 of the Civil Aviation Authority Act of 2009. It executes its functions through a board of directors and management headed by a director general. Its board is appointed by the Ministry of Public Works and Transport for a term of three years, and consists of individuals who are professionals in their own right. Its chairman, President Dhlamini, is a qualified and experienced pilot.

SWACAA's management is led by its director general and CEO, Solomon Dube, who is responsible for the exercise of the powers and the discharge of the duties of the authority, subject to the overall control and supervision of the board. Dube exercises his powers and duties through the executive management. The authority was established to:

King Mswati III International Airport (KMIII) opened on 7 March 2014 and the first commercial flight took place on 30 September that year. The airport is Swaziland's major international hub, with the capacity to accommodate large aircraft and long-haul flight operations that connect the kingdom directly with the world. The airport is located on flat terrain with good visibility, and is a strategic gateway to Swaziland and the surrounding region for tourism and trade, passengers and cargo. Aircraft that have landed at KMIII include:

The authority completed a study on cargo viability in March 2014, and a new cargo airline, Aghaleaku, has been licensed and started operating from KMIII in August 2016. The authority has also continued to manage and operate Matsapha Airport as an alternative aerodrome to cater for VVIP movements and for the establishment of the Swaziland Aviation Training Academy (SCATA), which should benefit from the decreased activity at the airport since the opening of KMIII.

Airlink Swaziland is currently the only passenger service airline operating from Matsapha. Aghaleaku Airways is a new airline that has already commenced cargo operations between Swaziland, South Africa and Kenya.

King Mswati III International Airport is Swaziland’s major international hub, with the capacity to handle large aircraft and long-haul flight operations.
Matsapha Airport caters for VVIP movements and serves as a base for the Swaziland Aviation Training Academy. 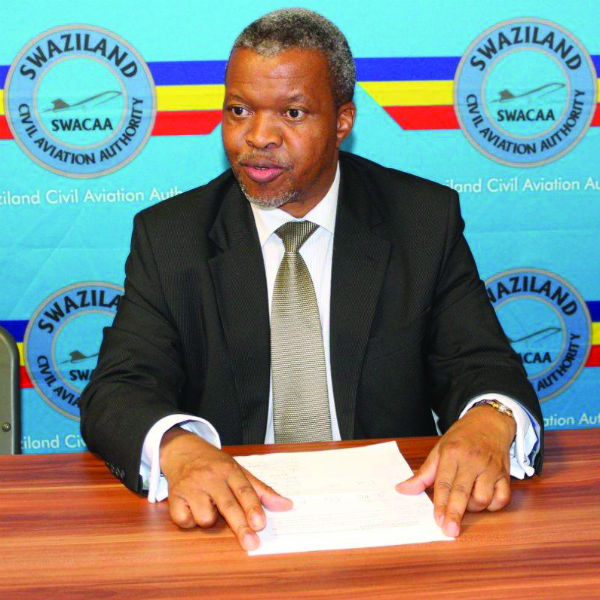 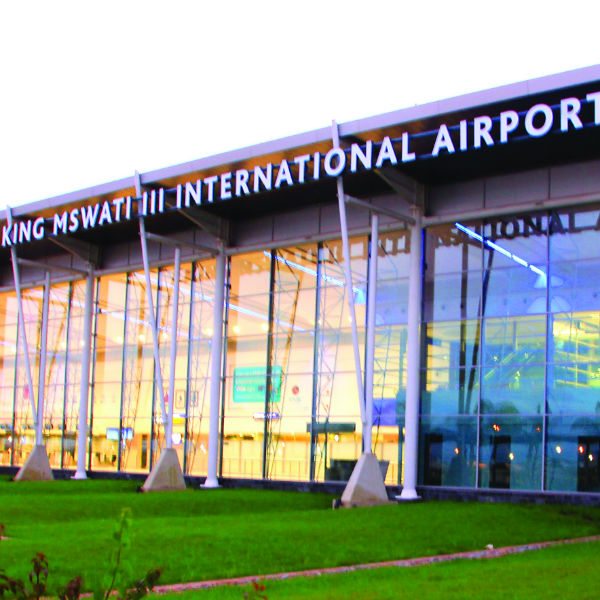 The King Mswati III International Airport is Swaziland’s major airport, opening the small African kingdom to the rest of the world. 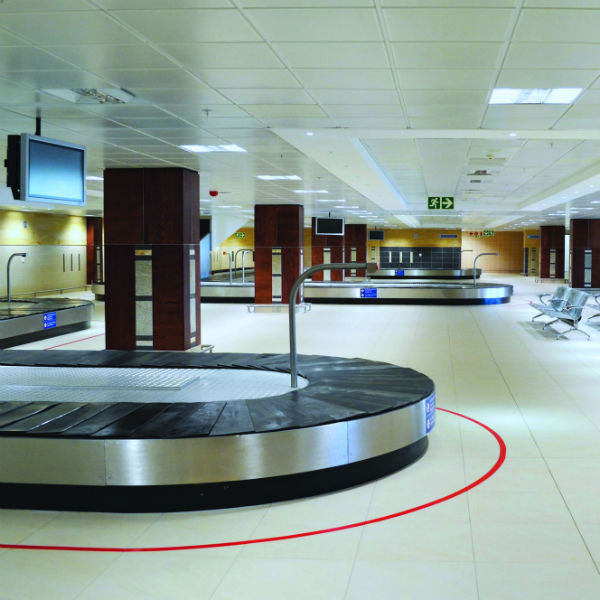 The airport has the facilities to handle 300 passengers an hour.