With the creation of a new aviation marketing department to handle marketing and promotional activities, Narita Airport looks to engage with airlines for route planning and anticipation of increased passenger flow.

As 'Open Skies' and other forms of deregulation in the field of aviation continue to take place around the globe, full service airlines (FSAs) have applied for antitrust immunity and have rapidly rationalised and streamlined business operations by forming alliances and reorganising routes. We are now in an age when the three major airline alliances can freely choose which airport they wish to use as a hub, and it has become increasingly important for Narita Airport, too, to find ways of being selected by these alliances. The same applies to low-cost carriers (LCCs). Narita strives to become an airport that can accommodate the low-cost, high-frequency operations that are characteristic of LCCs.

With reorganisation in the company in July 2013, the aviation marketing department was set up. The department routinely carries out sales activities targeting airlines, works to maintain existing routes and also focuses its efforts on attracting new airlines and developing new routes. It includes publicising future functional improvements at Narita and holds all-encompassing exchanges of views on the possibilities of route development at Narita Airport.

Through activities such as these, Narita is able to hold talks with airlines that are more specific in content and the information obtained can be used for facility planning, continued route development and marketing activities to attract airlines, all for the benefit of future airport management.

The aviation marketing department also serves as a centralised contact point for airlines wishing to launch new services. It provides total support for the various formalities relating to launching services. With such an advantage of being able to offer an integrated response on all aspects from initial approach to eventual launch, the department will, more from an airline perspective, formulate and present useful proposals for improved convenience to airline customers.

In addition to this, Narita has set out on a diverse range of initiatives as part of its strategy to boost aviation demand. This includes marketing support for airlines by using its website and other conventional communication media available at the airport, as well as the PR space and digital signage in the outlet mall that opened in April 2013, and organising joint promotional activities with airlines and railway companies in conjunction with the launch or new air services.

Narita will stay tuned to take in the latest needs of the aviation industry as foremost elements in its airport management as it undertakes marketing and promotional activities to attract and develop new routes, where the aviation marketing department will be playing a pivotal role in the ongoing expansion of its network. Narita's aim is to consolidate its standing as a key international hub in East Asia and to be called by its customers as the airport of popular choice. 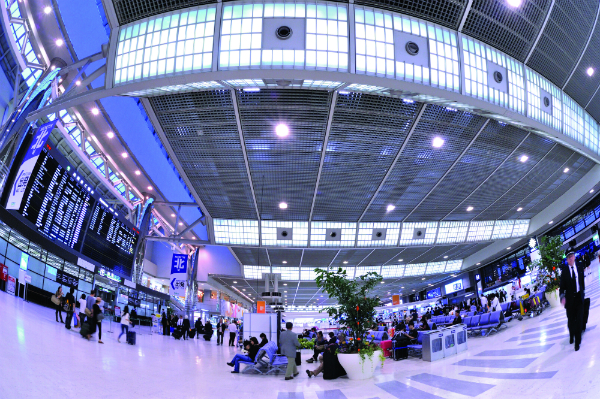 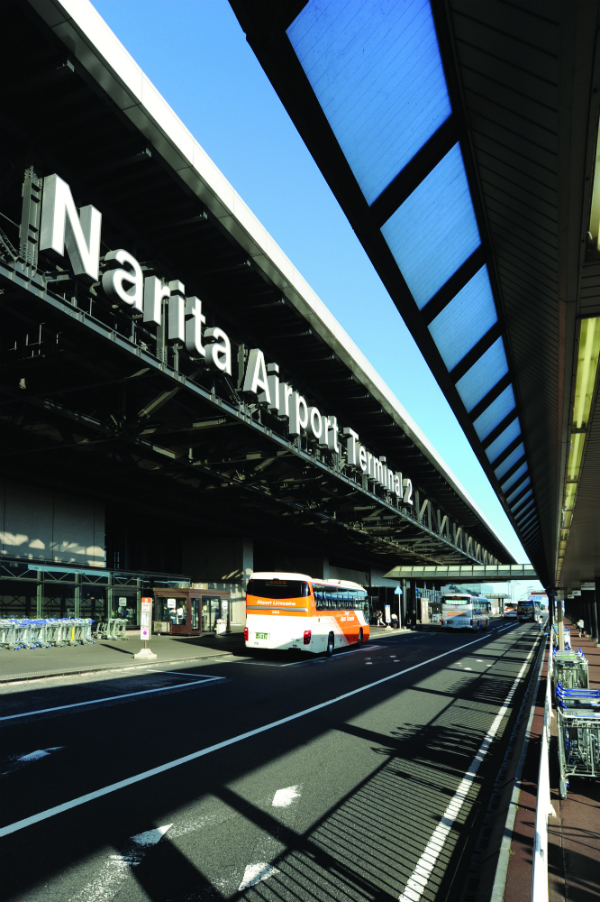 Looking to expand: the airport is planning new routes.