Results obtained in 2016, which in general saw the contribution of the further growth in load factor regarding scheduled flights, and which accompanied one of the best punctuality indexes on a global scale in the airport category corresponding to traffic volume, allowed for the consolidation of the third place held in the rankings of national airports, below Rome Fiumicino and Milan Malpensa.

With regards to air freight, a reduction was registered of 4.2% in cargo transportation, which reflects the progressive increase in efficiency of the sector. It also corresponds on average to one flight less per day and the substantial confirmation of levels of handling, certified in 2016 at approximately 118,000t (-2.7% compared to 2015), allowing to maintain primary functions and values of the logistic courier centre.

The survey "Punctuality League" of oag.com sees BGY in the global top ten of the mid-level airports (10-20 million passengers per year) for punctuality rate, more than 85%.

BGY in 2015 was in the top ten airports between five and ten million passengers by 86.9%.

"The high index of flights punctuality is several years a standard of quality for our airport - said Miro Radici, president of SACBO - And 'no doubt that this result is not due to chance, but is the positive effect of a meticulous work team conducted over time with commitment, insight and expertise from individuals and the components involved in the operational processes and service management as part of the airport".

Milan Bergamo airport has been awarded with a "Gold" Quality Seal for outstanding customer service, as part of Italy's biggest survey on service quality. The study, "The Best in Italy - Champions of Service", was conducted by the German Institute for Quality and Finance on 500 companies in 70 sectors and is based on more than 125,000 Italian consumer opinions. With this gold seal of approval, the German Institute certifies the high quality of customer services.

In 2013, the very same institute bestowed the highest possible recognition on our airport, assigning the highest score in terms of performance and service satisfaction. Furthermore, since 2014, the airport has appeared among the top 10 low-cost airports worldwide in the World Airport Awards rankings, compiled every year by the British research agency Skytrax, which deals with Civil Aviation.

This is a result achieved from many professional, infrastructural and logistical components , that demonstrate the continuous capacity on the part of the airport managing body and its shareholders to support the growth of passenger movement over the years. This has been achieved with a commitment to improving airport accessibility and services, facilitating their use at departure and arrivals points, the level of comfort and customer relationships, based on courtesy, availability and transparency. 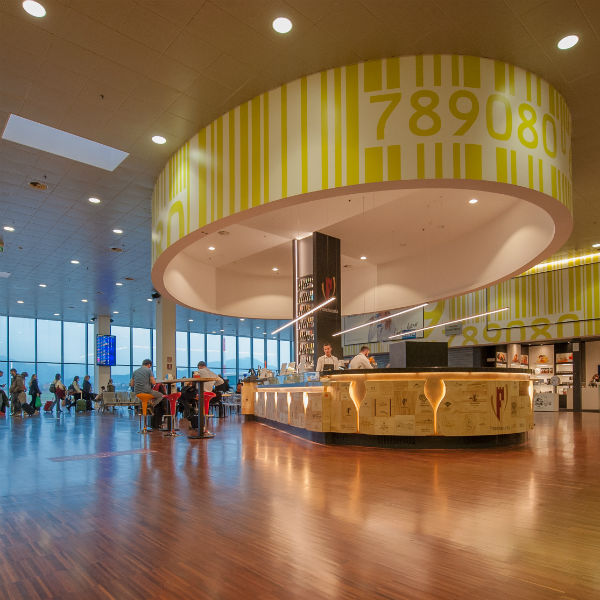 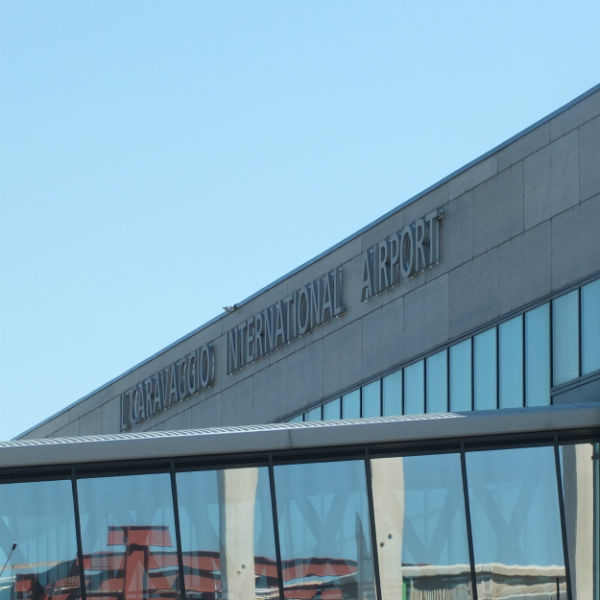