After an increase of one million passengers in 2012 (the fourth-largest increase among European airports, according to ACI Europe's ratings), Marseille Provence Airport (MRS) held on to its position in 2013.

Traffic levels remained stable, up 0.5% (excluding transit passengers), a total of almost 8.3 million passengers. International traffic increased by 4%, compensating for the respective decrease in national traffic. The increase in international traffic (56% market share) was reflected by significant growth in international tourism with more than 760,000 visitors and 1.5 million registered overnight stays, thanks to Marseille-Provence's current status as the 2013 European Capital of Culture. European tourism continues to strengthen, while new tourist clientele are arriving in Marseille from the US and Asia-Pacific (mainly China and Australia).

MRS is connected to 30 countries, with 28 scheduled carriers flying into 100 different airports, including 16 new scheduled routes this year. Many new services started in summer 2013 such as New York, East Midlands, Warsaw, Rabat and Essaouira.

Some airlines have added capacity (British Airways, Air Algérie, Ryanair, Vueling), while others such as Turkish Airlines have started operating out of MRS, and the network is set for further development in 2014. Aegean is opening two new routes (Athens and Heraklion), Pegasus and Turkish Airlines are reinforcing their Istanbul-Marseille service, Etihad Regional is launching a Geneva service, Vueling is strengthening its Barcelona service and opening a new connection to Palma De Mallorca, Ryanair is launching services to Catania and Lisbon, and Air Transat is connecting to Toronto.

In terms of population, Marseille is the second-largest city in France after Paris. Its inhabitants generate incoming and outgoing traffic for business, leisure, and visiting friends and relatives.

The success of MRS's route development strategy has helped extend the airport's catchment area substantially; today, half of the airport's clients come from over one hour's drive away. Centrally located within southern France, the airport is easy to get to thanks to motorways, low parking fees, extensive bus networks and a regional train station within its grounds.

Economic growth in the Marseille-Provence region is driven by leaders in the aeronautical and oil industries as well as cutting-edge sectors such as micro-electronics, cosmetics, bio-pharmaceuticals and R&D.

Many major and world-renowned companies have headquarters in Marseille, including CMA-CGM (the third-largest shipping company in the world), Airbus Helicopters (the world's number one helicopter manufacturer), and L'Occitane, the producer of luxury toiletries. In addition, Marseille's freight port is attracting major investment and aims to become a leading Mediterranean freight terminal.

Routes attendees will discover new hotels, including the Intercontinental, created out of a historical building on the old port. And they will be able to walk from most of the hotels to the brand new Congress Centre, the Palais des Congrès du Pharo, where the majority of the rooms offer spectacular views of the Mediterranean to enhance business meetings. Major, worldwide businesses based in Marseille will be on hand to attest to the wonderful advantages of doing business in the region.

2013: a year of records and awards for Marseille-Provence

2013 was a special year for Marseille-Provence. It was ranked among the top European and worldwide cities, and received the following accolades: 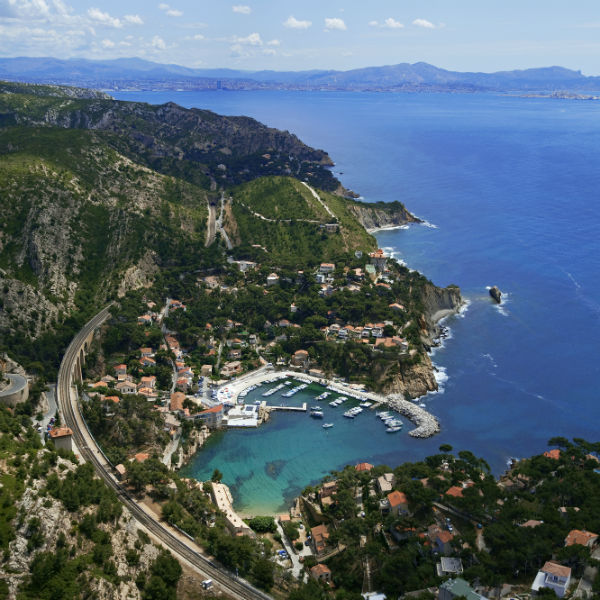 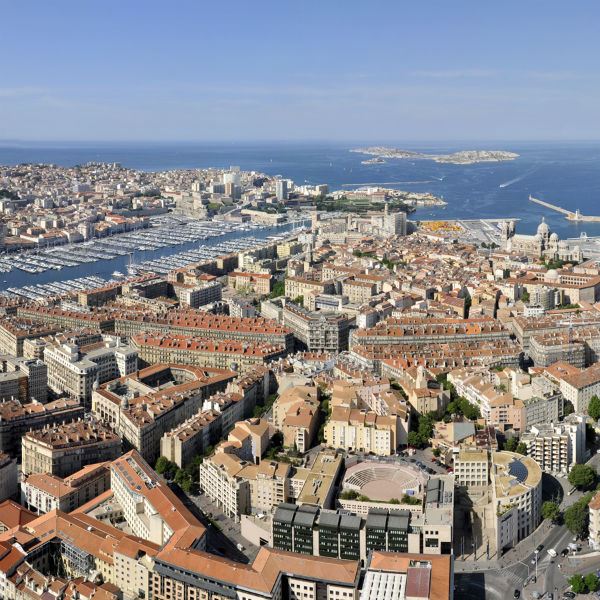 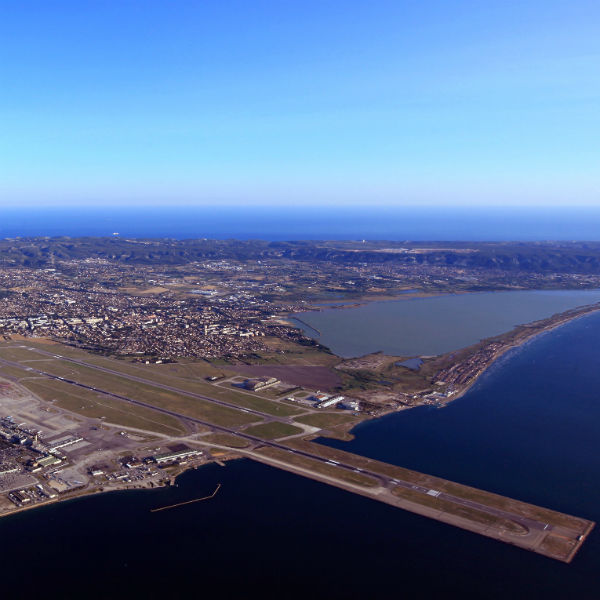