Kenya Airports Authority - Better connected: direct flights from Kenya to the US

Last year, Jomo Kenyatta International Airport (JKIA), the main gateway to Kenya, was granted Category 1 status by the US Federal Aviation Administration (FAA), paving the way for direct flights between Kenya and the US.

Since then, the airport has undergone a series of audits. On 21-25 May 2018, it went through the last point of departure (LPD) assessment to ascertain compliance with International Civil Aviation Organization standards as recommended by the Transportation Security Administration.

Kenya has been implementing a raft of recommendations given by the US Government to enhance security, among them the separation of passenger arrival and departure terminals, clearing the flight path, and fencing off the airport. After the LPD clearance, Kenya's national carrier, Kenya Airways, will secure a landing slot in John F Kennedy International Airport (JFK).

Bridging the US gap

The direct flights to the US will be a major milestone in the growth and development of civil aviation in Kenya. This means that airline operators in Kenya and the US, which have long desired to operate directly to/from the countries, will now be allowed to carry on their operations smoothly.

JKIA has earned its position as a key aviation hub for the region and, indeed, the continent of Africa.
- Jonny Andersen, managing director

"We have two continents that we connect directly with: Europe and Asia - and, of course, Africa - but having direct flights to the US, which is the third continent with more than ten billion people with high yields, [will connect us with] New York, which is one of the financial hubs," says Jonny Andersen, managing director of Kenya Airports Authority.

"Connecting Nairobi with New York is so important for the future and businesses of Kenya, since most institutions will want to place their head office in Nairobi, due to global reach.

"Considering that Kenya is strategically and geographically located, direct flights to the US will make it a great aviation hub and also a good tourist hub in Africa," he adds.

In addition, direct flights to the US will significantly reduce the time taken to move cargo between the US and East Africa from seven days to as little as a day.

With several major expansion and rehabilitation projects implemented by the Kenya Airports Authority progressing smoothly, the organisation is well on course to achieving its vision of becoming a global aviation hub.

Under the stewardship of Andersen, an internationally recruited and vastly experienced aviation expert, the authority continues to set new standards of services to customers. As a result, it recently introduced a service charter for the JKIA to improve operations and service delivery at the airport.

"JKIA has earned its position as a key aviation hub for the region and, indeed, the continent of Africa. Being the main gateway to the country, the improvement of service standards here will aid our success in reclaiming our position as the premier tourist destination on the continent," Andersen says.

As a result, the authority has embarked on a project to upgrade JKIA facilities alongside other developmental projects. Currently, the authority is in the process of remodelling JKIA's terminals 1B, 1C and 1D to inject an extra passenger-handling capacity of 2.5 million. The airport currently has a capacity of 7.5 million and the new capacity will raise JKIA's total passenger capacity to ten million by the year 2020.

The Kenya Airports Authority continues to envisage itself as Africa's leading hub, hence it continues to plan for expansion and development projects. Currently, JKIA alone directly contributes 10.9% of Kenya's GDP and will continuously work towards raising the figure. 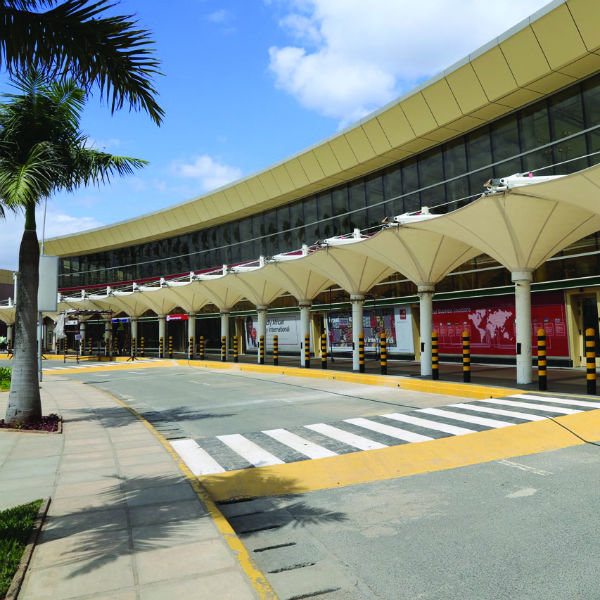 CAT 1 status will open up access to the US in terms of normal scheduled passenger and cargo traffic, as well as courier and chartered flights. 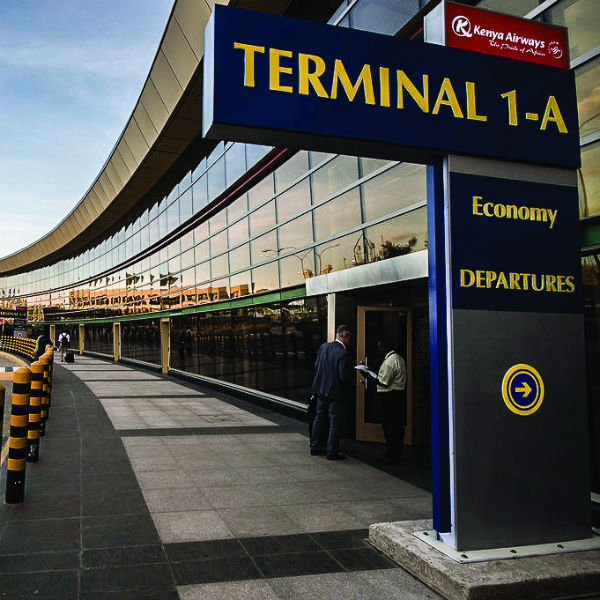 Upgrading Jomo Kenyatta International will enable it to serve as a business hub, bringing prosperity to Kenya as a whole.