Fraport Twin Star Airport Management, a concessionaire of Varna and Burgas Airports in Bulgaria, officially inaugurated its new passenger terminals in 2013. The new terminals will serve all passengers using the gateways to the Bulgarian Black Sea tourist region.

Fraport Twin Star Airport Management's CEO Aletta Freiin von Massenbach pointed out: "The terminals' design strives to maintain the holiday feeling of the passengers during their entire stay at the airport. With almost 20,000m2 space in each terminal - about three times the size of the older facilities -the terminals feature spacious areas for arriving and departing passengers, the latest systems for baggage handling and passenger control channels, as well as extensive retail options."

The transformation of Bulgaria's two busiest airports led to the award "Investor of the year 2013 in Tourism" being given to the operator.

With the completion of the new state-of-the-art facilities, the funds invested by the company in the development of the two airports over the last seven years exceed €150 million. The airports in Varna and Burgas work with modern systems, new ground-handling equipment and well-trained, professional staff. They are open round the clock, seven days a week for all passenger and freight aircraft.

During the past year, at both airports, the company handled 3.8 million passengers and over 30,000 flights for more than 100 airline companies - servicing charter and regular flights to over 50 countries in Europe, Asia and Africa. 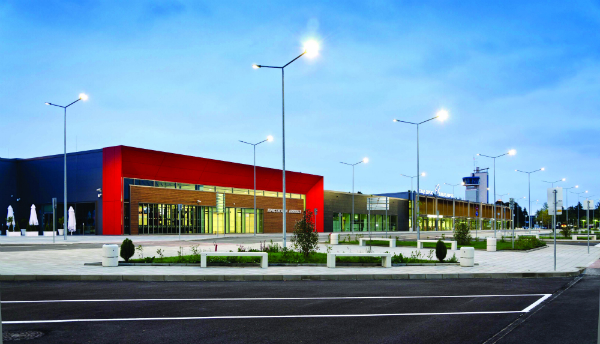