Located at the heart of north-western Germany, Bremen Airport is an important access point for the whole region and Bremen's 671,000 inhabitants. For numerous global players and medium-sized companies, the airport is indispensable for a successful business. Bremen-based corporates like Mercedes-Benz, operating its worldwide biggest car factory in the city, Airbus, Airbus Defence & Space, the world's leading beer producer AB InBev, food giant Mondelez, Arcelor Mittal Steel, Mars and BLG Logistics, running the world's biggest trans-shipment centre for cars in Bremerhaven, send their employees from Bremen Airport to destinations around the globe. In addition to the daily hub connections to Frankfurt, Munich, Amsterdam, Paris, Brussels, and Istanbul, the airport offers an attractive portfolio of more than 40 destinations served directly from BRE.

In 2016, Bremen Airport counted some 2.6 million passengers and offers a healthy traffic mix of full-service, leisure and low-cost carriers, which is important to serve the needs of the 15 million people living in BRE's 90-minutes catchment area.
Bremen Airport is continuously working on extending its route network. In summer 2017, Germania introduces two weekly flights to Athens with the possibility to connect to 14 Greek islands with its codeshare partner Sky Express. Furthermore Germania extends the very successful two weekly flights to Iceland until the end of October. Ryanair will introduce a new service to Naples, serving the route twice weekly.

But not only the out-going traffic is important for BRE, also the incoming market is growing. Bremen is part of the UNESCO World Heritage programme and an attractive city for sightseeing and shopping. According to the Bremen Tourism Board, tourism figures are continuously increasing. More than 2.4 million over-night stays were recorded in 2015. Especially the UK, Scandinavia, Spain, Italy and Eastern Europe are strong incoming markets, but also the USA, Japan and China.

Second to none: Very good accessibility from downtown and the region

No other airport in Germany is located as close to the city center as BRE. The tram stops right in front of the terminal and takes the passengers downtown in only eleven minutes. The accessibility by car is excellent, as Bremen is connected to Northern Germany's most important highways and the airport itself is connected to an inner city highway. Once at the airport, the passenger can choose from two car parks with 4,500 parking spaces, which are located right next to the terminal.

Bremen Airport operates two terminals. The main terminal accommodates all full-service carriers like Lufthansa, Turkish Airlines, Air France, KLM and Brussels Airlines as well as all leisure carriers, e.g. Germania and Tailwind Airlines. The passengers can choose from a variety of shops, services and restaurants. Although the main terminal was only built in 1999, Bremen Airport is constantly improving the passenger experience.

Bremen Airport is investing in a modern infrastructure

By investing 10 million Euros in state-of-the-art air-side terminal facilities, Bremen Airport is preparing for the future. The gate area of the main terminal has been modernized and reopened in December 2016. The passengers can now enjoy a faster security check, a new and bigger duty-free shop, as well as a beer bar, a bistro and, from April 2017 on, a modern and stylish lounge operated by the airport with a lot of amenities. Terminal E, the second terminal building, which is linked directly to the main terminal, is exclusively used by Ryanair.

BRE is the proud winner of the Routes Europe Marketing Awards 2012, 2014 (+ Overall Award), 2015, 2016 as well as the World Routes Highly Commended Award 2014. The marketing and sales team of Bremen Airport is highly motivated and able to provide airlines with the latest route potential analysis and support them with tailor-made marketing packages.

The strengths of Bremen Airport lie in its strategically optimal size and its location. An airport city in direct proximity to the city centre – the only high-tech location that has its own runway. Just an 11-minute tram ride distance. 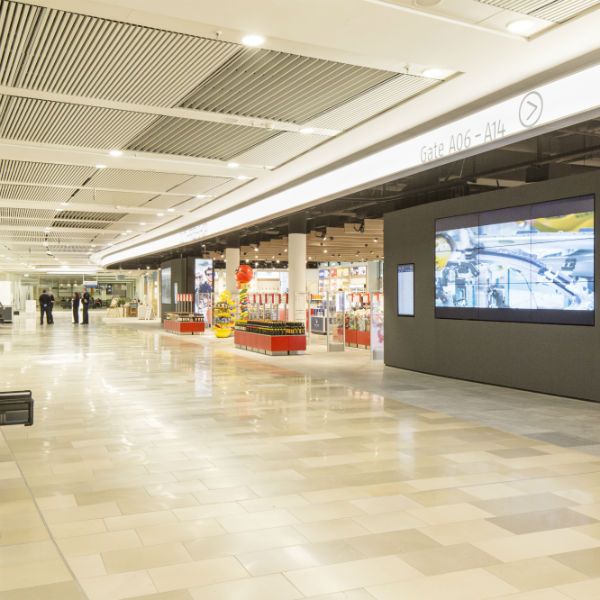 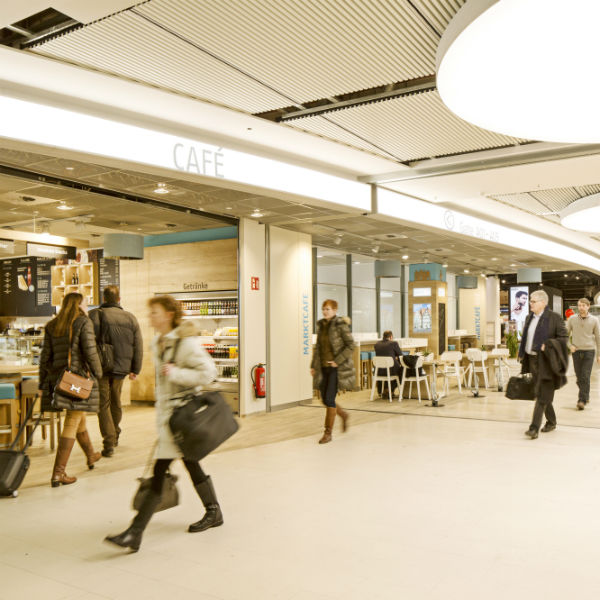 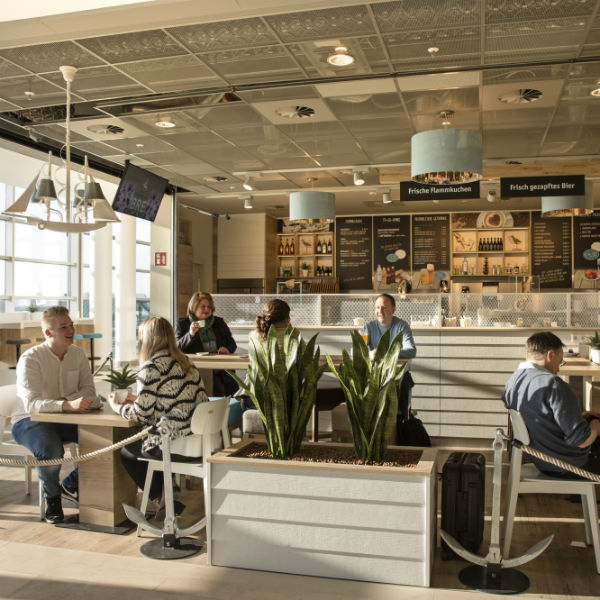 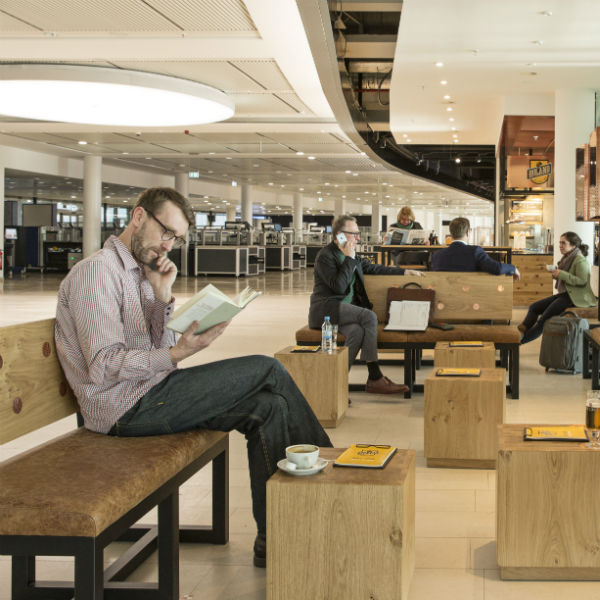