"There is no business like the airline business," says Barbara Brown, chief commercial officer at Aruba Airport Authority. "We love what we do and it shows. Queen Beatrix International Airport boasts flight services to 33 destinations, including the US, Trinidad and Tobago, most countries in the Caribbean, Canada, several Latin American nations and Europe. As one of the busiest airports in the region, it has seen its CAGR increase by 3% over the past ten years. This development has been driven by the 30 different airlines that process more than 2.5 million passengers a year, making the facility big enough to accommodate commercial jet aircraft as large as a Boeing 747.

"The airport is the first and last impression that a tourist or business person has of Aruba," Brown says. "Aruba Airport Authority ensures that it provides passengers with a good experience and, on arrival, introduces them to elements of the island's culture, heritage and traditions."

Increases in seats and services

An amalgamation of the many cultures that have occupied and lived there - including indigenous South American peoples, the descendants of African slaves, and Spanish and Dutch colonists - the island's present reputation as one of the leading Caribbean vacation destinations contributes to its stable domestic economic and political climate. The region's multilingual and hospitable population, its safe environment and the popular cultural festivities of the island have all helped to attract a growing number of visitors over the past decade, particularly from the US. More than 90% of all such arrivals are leisure guests, the overwhelming majority of which travel from the US and Canada, though other regions remain well represented.

"[In particular], the US air seat capacity has seen sizeable growth since 2008," Brown declares. "This substantial increase was driven by the [growing] demand in primary markets such as New York, Boston and Florida."

In fact, Aruba is seeing a considerable upsurge of interest in its amenities among airlines large and small alike. Companies that had previously listed the island as a destination have increased the frequency of their flights, while the arrival of several new entrants onto the market has also begun to shake things up for Brown and her colleagues. At the end of 2017, Dutch carrier KLM Royal Dutch Airlines began daily services to Aruba, while Delta Air Lines established a new weekly route from Minneapolis. This year, American Airlines also announced routes from Chicago and Dallas. From June 2018 and onwards, new arrival TUI Belgium added a weekly Friday flight to the island and Avianca started running a double-daily service from Bogotá in Colombia.

According to Brown, the secret of Aruba Airport Authority's success comes down to flexibility, listening and liaising effectively with its airline partners. With an open phone policy, collaborators can call anytime, and the organisation intends to continue its rule of getting to know its partners, meeting their business needs and having fun while doing so.

"The continuous research of markets, performance and opportunities allows us to offer proactive solutions and to provide the incorporation of local partners' assistance to our airline partners' needs, concerns and opportunities," Brown says. "We build individual business cases that incorporate the appropriate data and recommendations to airlines to ensure there is demand for their service. In the past, we have also included assistance measures, such as special separate incentive packages designed to aid airlines during troubling times, [like] the 2008 fuel crisis." 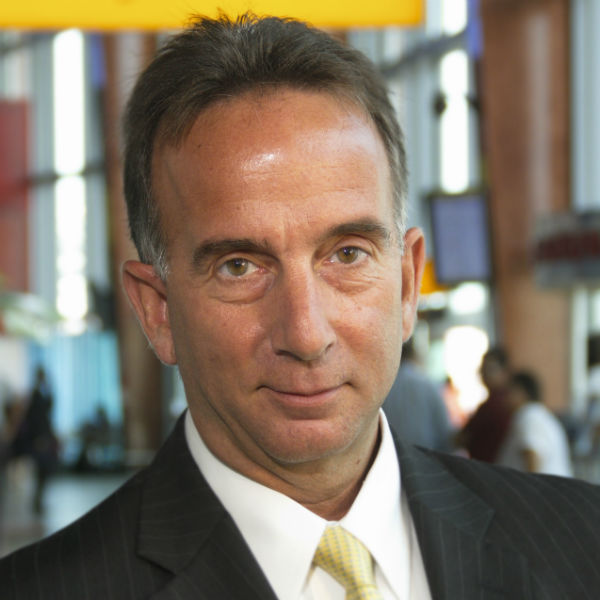 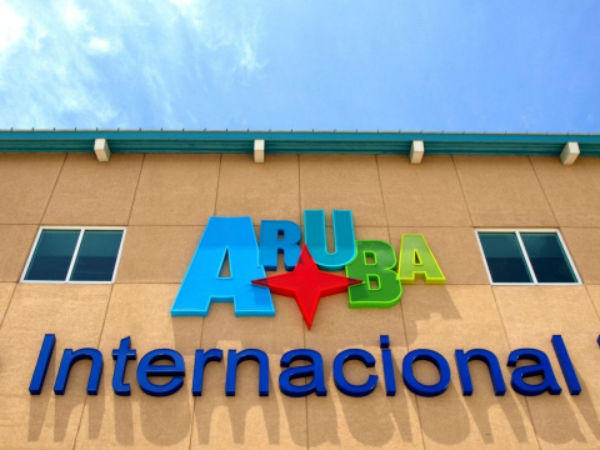 Aruba is primarily a leisure destination and has a booming tourism industry. 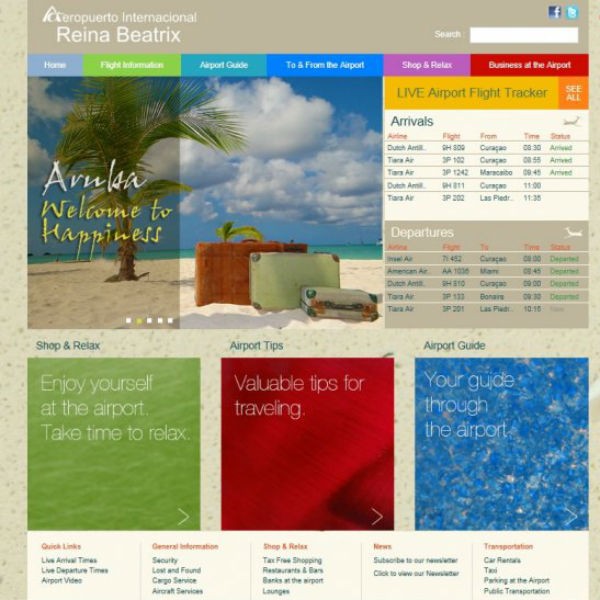