Each and every airport requires facilities where aircraft can be refuelled safely and efficiently. This is easier said than done; the refuelling process takes time, time that airlines - that are always aiming to turn the gate over from arriving to departing aircraft as quickly as possibly - sorely lack.

It's a problem that BETA Fueling Systems knows all too well. Founded over 40 years ago, the company has remained a global leader in the manufacture of reliable aviation refuelling equipment. The business's consistent commitment to research and development has recently led to the release of what it calls its Central Command Module (CCM). According to Mike D'Angelo, BETA's vicepresident for sales and marketing, the company hopes that this latest innovation will help reduce the time it takes for airlines to turn over gates by streamlining the maintenance process for refuellers.

"It's basically a very durable touchscreen that we install in all of the cabs of our equipment," he explains. "Anything that has a chassis with a cab that you sit inside and drive will have a touchscreen. And what that really does is assist in the training process of an operator. If you have high turnover, and you have different people being recruited who need to be trained in under two weeks, this will assist in telling them if there's a problem in the refuelling process and what steps they need to take to rectify it."

Easy to use and available in all of BETA's refuelling vehicles, the CCM reduces the need for the operator to call for assistance from the nearby maintenance division, saving time and labour during the troubleshooting process.

"It not only helps to train the individual, but also helps to diagnose what is going on within the system," states D'Angelo, with the added bonus of decreasing the time it takes to turn the gate around. "In that respect, CCM not only helps commercial airlines, but also our clients in the military. After all, the longer a warplane spends on the ground refuelling, the greater the potential for it to be targeted."

BETA also recently rolled out the 5K, a refueler that combines its standard aluminium frame with aluminium or stainless steel tanks and a modular skirt design. "If damage is inflicted on the vehicle, most of our competitors would take that truck out of operation for a long period of time," says D'Angelo. "With the 5K, we can actually just detach the impacted module - almost like a building block - and put another one in just a matter of a few hours." The vehicle also has considerably faster fuel flow rates than its previous iterations. "And the faster that you can put fuel into the aircraft obviously means less time spent on delivery and fewer gate delays," adds D'Angelo. This is mainly thanks to BETA's insistence on fabricating its own piping, which allows fewer bends and less friction loss than many of its competitors in the marketplace.

What's more, every piece of equipment sold by the company is tested rigorously by its team of field technicians before it gets sent out into the world. "One of the things that really separates us, we believe, from our competitors, is the strong support that we give before and after the point of sale," states D'Angelo. "That's really our mantra here at BETA - reliability, support and delivery." 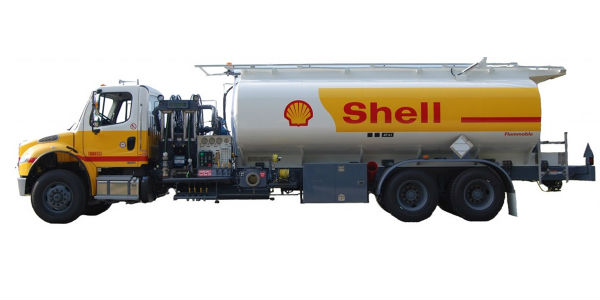 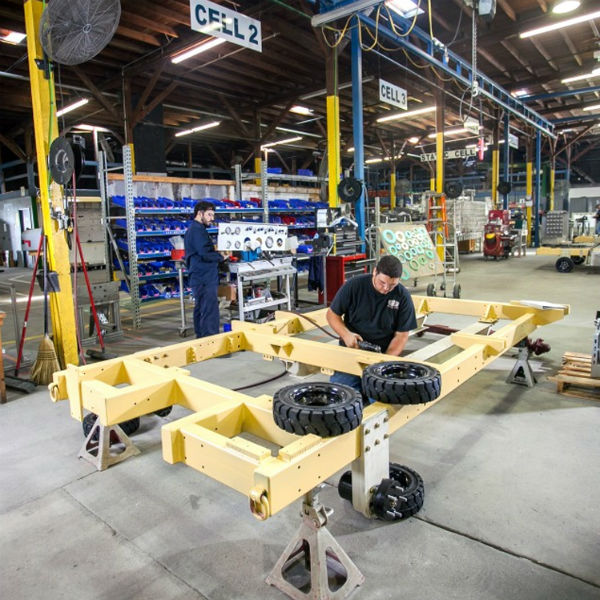 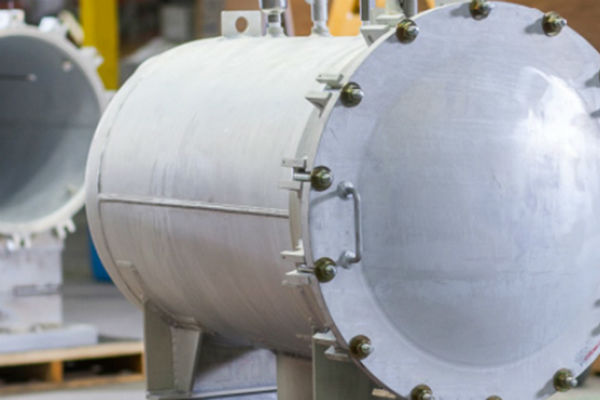