NAV Portugal's mission is to plan, guide and control the air traffic in accordance to international and national regulations, applying the highest standards of safety, optimising capacities and enhancing efficiency, always taking in account environmental concerns.

The two Portuguese FIRs, Lisbon and Santa Maria, cover the airspace above the Portuguese mainland, the islands of Madeira and the Azores archipelagos, as well as a vast area in the North Atlantic Ocean, from 15° west to 40° west, descending approximately to the latitude of the Cape Verde archipelago.

NAV Portugal integrates the Civil Air Navigation Services Organisation (CANSO) and represents Portugal in international organisations such as the ICAO and EUROCONTROL.

NAV Portugal provides approach and aerodrome control services in ten Portuguese airports, both on the mainland and in the islands, congregating and distributing all the aeronautical information and documentation, airspace structure, airport characteristics and available means, routes and procedures, installed systems, maps and aeronautical charts, among others.

Since its establishment in 1999, NAV Portugal has also developed the new ACC Operations Room in Lisbon, which has been running since December 2007. This great-spread project provides NAV Portugal with the most modern technologies and infrastructure.

NAV Portugal was designated as the Portuguese Air Navigation Service provider (ATC, AIS and CNS) by the Minister of Public Works, Transport and Communications, followed a lengthy and rigorous process of certification by the Portuguese National Supervisory Authority.

All NAV Portugal's activity is enclosed by the ISO 9001:2008 Quality Management System, and ISO 14001 Environmental Management Standard which represents the first step towards excellence. 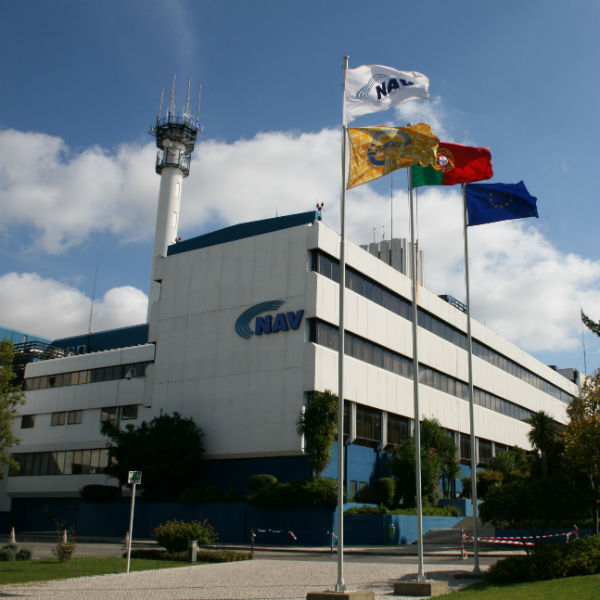 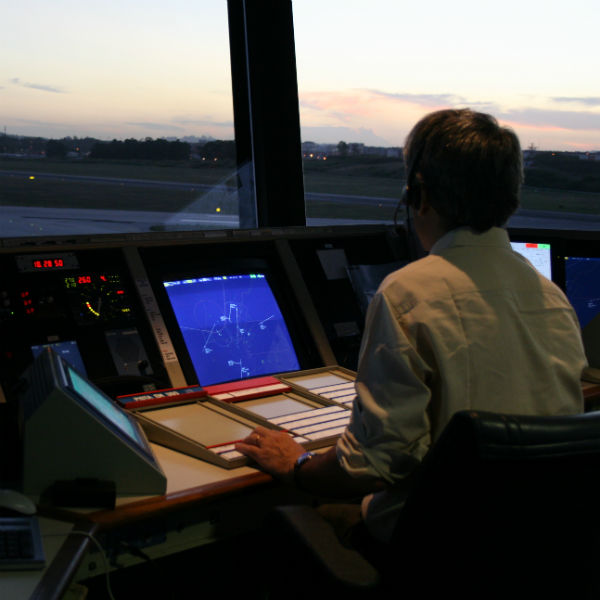 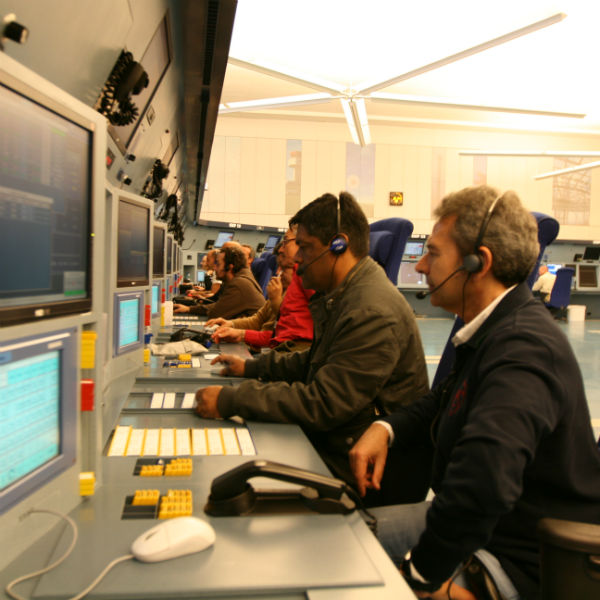 The company's two air traffic control centres are in Lisbon and Santa Maria. 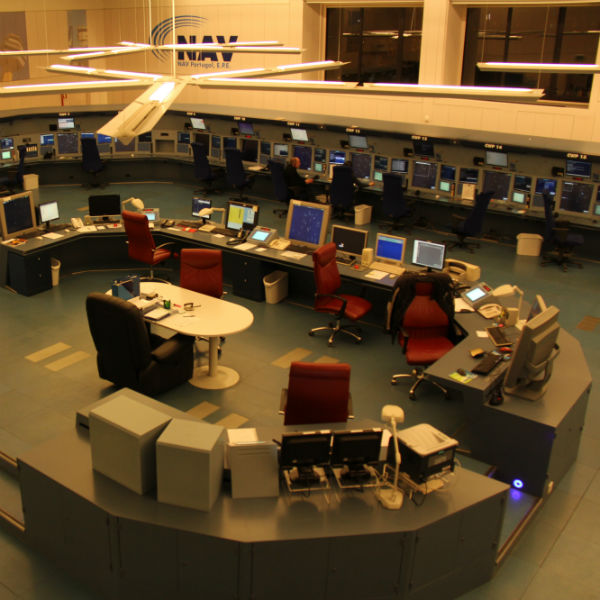 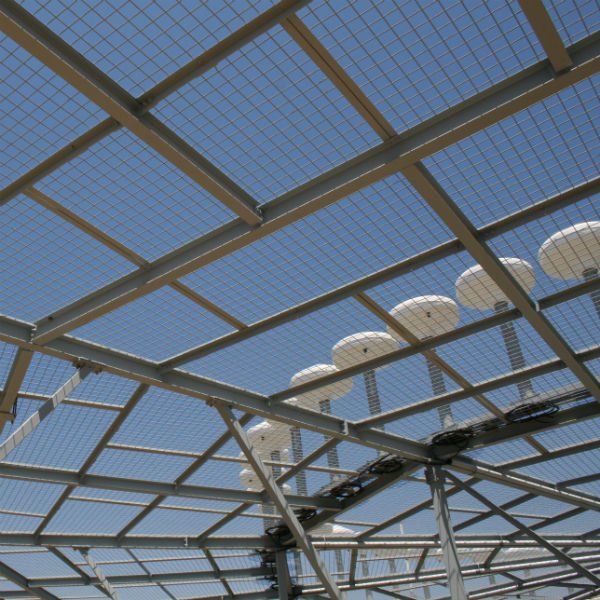 NAV Portugal has several CNS equipment (radars, NDB, DME, VOR, multilateration systems) all over the mainland, and the Madeira and Azores archipelagos.