Namibia has rapidly improved air navigation nationwide with the implementation of performance-based navigation (PBN) in compliance with the International Civil Aviation Organisation (ICAO)'s requirements for all member states.

The Namibia Civil Aviation Authority (NCAA) is modernising systems and training employees for maintenance of PBN implementation as they undergo this transitional period.

A significant inroad has been made within the Namibia civil aviation system since the 2006 ICAO audit. A project was entered into by the state and ICAO to improve aviation standards in the country.

The primary legislation establishing the NCAA as an autonomous regulatory body was promulgated in 2016, and specific civil aviation regulations were also developed.

Air Navigation Service (ANS) Oversight was established in 2014, and major progress was made in training and equipping personnel with the necessary skills and tools at a regulatory level and within the air navigation service provider.

The NCAA AIS section has implemented a quality management system, and there is continuous improvement in accuracy, resolution and integrity of aeronautical data.

The benefits of performance-based navigation

PBN procedures are a cost-effective alternative to ground-based navigation, which is becoming increasingly expensive to install and maintain. The benefits are not just limited to the aviation industry, according to NCAA employee Abraham Kahenge.

"PBN procedures come with multiple benefits, such as increased safety levels and track mile saving, which saves fuel and is environmentally friendly due to carbon emission reductions," he explains. "We have experienced an increase in scheduled traffic, which will also contribute to a growth in tourism."

Aerodromes without instrument flight procedures experience network disruption during inclement weather that affects connecting flights and the service provided by the original flight. This can incur additional costs by way of unnecessary fuel burn and accommodation costs for passengers.

The ambassador of Namibia to the Slovak Republic, Simon Madjumo Maruta, was interested to see the importance of Kahenge's on-the-job training, and visited the Aeronautical Services And Procedures (ASAP) offices to understand his role in the development of Namibia's air operations.

ASAP has designed 16 procedures for major Namibian airports to date. This enabled the NCAA to exceed the 70% target set by ICAO.

Previously, the NCAA had expert Robert Grant from Australia helping with PBN implementation through an ICAO project. Recognised by ICAO as an instrument procedure design organisation, ASAP was contracted to design PBN procedures in Namibia. ASAP has designed 16 procedures for major Namibian airports to date. This enabled the NCAA to exceed the 70% target set by ICAO.

Kahenge is the first employee of the NCAA to be trained as a flight procedure designer, meaning that Namibia will no longer fully rely on external help to complete its modernisation project.

"The training will help a great deal to equip me with the necessary skills and experience, as I could be responsible for approving all the instrument flight procedures including PBN," he says. "I hope to be responsible for regulatory oversight of instrument flight procedures and aeronautical information. Safety is the NCAA's main priority, and as such I hope to give valuable insight as to whether new procedures are safe before they are operationally flown." Windhoek Hosea Kutako International Airport has implemented the required navigation performance (RNP) approaches, which have seen increased air traffic through the airport, allowing it to be used as a connecting airport for Johannesburg and Cape Town.

ASAP has helped other African aviation organisations, including the National Civil Aviation Agency of the Congo and the Nigerian Airspace Management Agency to make the transition from outdated ground-based navigation to PBN.

Namibia has already reaped the benefits with more international airlines now operating in its airspace.

Modernisation is something that must be done yesterday to obtain improvements today. This is why the NCAA is a forward-thinking body in this area, and will continue to succeed far into the future. 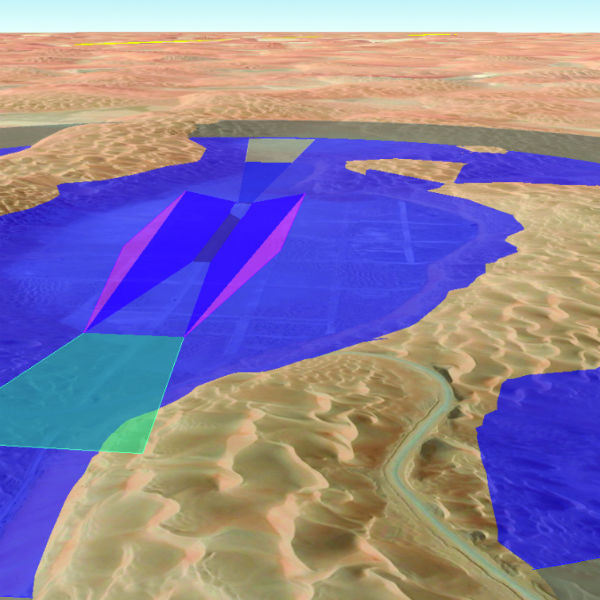 Depicting real-world dimensions on a flat grid can result in irregularities and errors in obstacle projection. 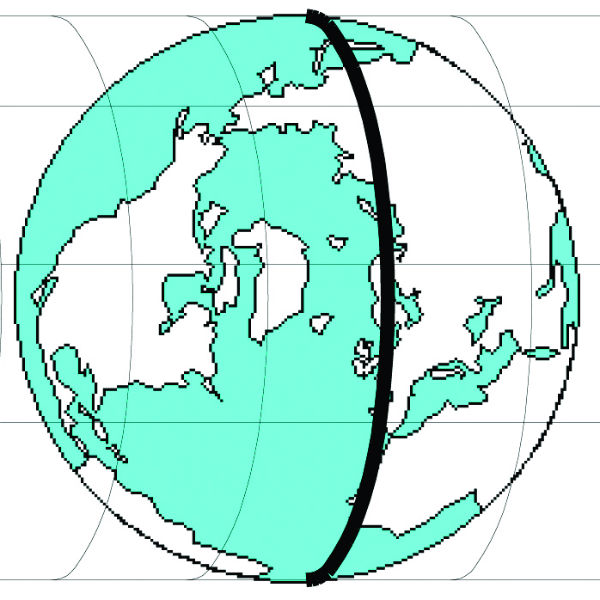 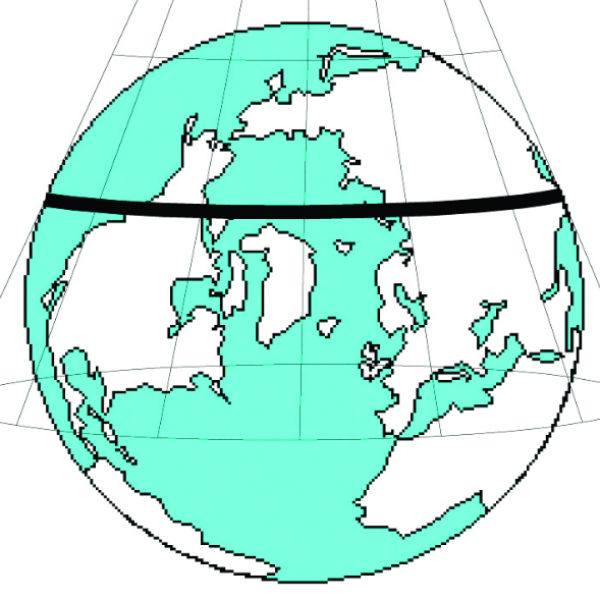 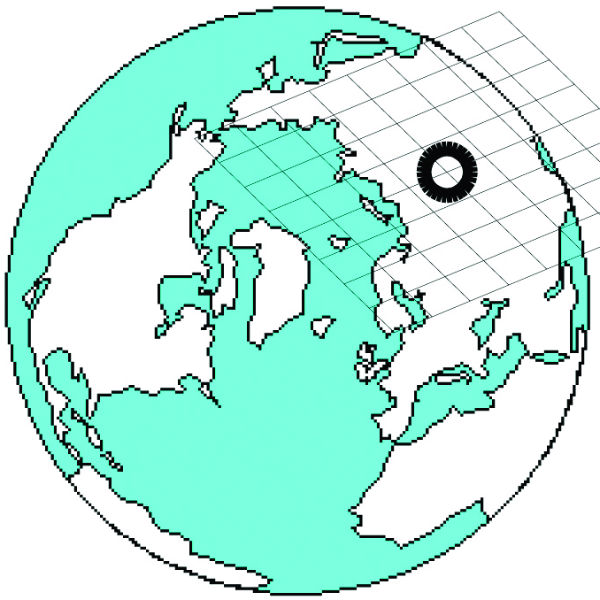