In fulfilling its mission to develop and manage world-class airports for the benefit of all stakeholders, Airports Company South Africa has evolved from providing a gateway for travel to facilitating an efficient, customer-focused global business.

In its 22 years of existence, and in line with its vision of being a world-leading airport business, Airports Company South Africa has transformed the country's nine principal airports into world-leading, structurally and functionally advanced customer-focused aviation businesses. In addition to being the largest airport authority in Africa, Airports Company South Africa also manages and operates the Chhatrapati Shivaji International Airport in Mumbai and the Guarulhos International Airport in São Paulo, Brazil.

Its global footprint enhances its ability to offer excellent service quality to any organisation wishing to do business in the SADC region, sub-Saharan Africa and the BRICS countries.

The company is 74.6% owned by the South African Government through the National Department of Transport and must therefore balance national imperatives with its objective to remain financially sustainable. Airports Company South Africa is resolute in its strategy to build an efficient customer-focused business through the rigorous pursuit of growth opportunities, the sustained development and maintenance of infrastructure, and ever improved business processes.

Airports Company South Africa is in the business of delivering quality infrastructure and connectivity services to meet forecast demand. With a presence in three continents, the company offers convenience accessibility and locational benefits for air links across Africa and the rest of the world.

Expansion programmes over the past few years have increased the business's annual passenger throughput from 26 million in 2004 to more than 35 million in 2014. One of the major projects in the pre-2010 expansion programme was the construction and commissioning of King Shaka International Airport in KwaZulu-Natal.

During the 2014 reporting period, Airports Company South Africa spent around R928 million on capital projects. New projects to commence during the 2015 financial year include the realignment of the runway and new domestic terminal at Cape Town International.

Capital expenditure of R55 billion is planned over the next ten years, of which, R46 billion is for new capacity, including midfield enablement, and R9 billion for maintenance, refurbishment and replacement. Airports Company South Africa's investment in infrastructure also delivers wider socio-economic benefits. It is proud of its contribution to job creation, facilitation of growth in tourism, economic growth as well as the protection of the environment. South Africa's National Development Plan (NDP) has identified investment in efficient infrastructure as a catalyst for economic growth and job creation.

Owing to its world-class infrastructure, as well as a strong commitment to customer service and the relentless pursuit of excellence, Airports Company South Africa has been recognised through numerous international awards.

In 2015, UK-based consultancy SKYTRAX rated OR Tambo International, Cape Town International and King Shaka International Airports as being among the 30 best airports in the world. These three airports have also been included on the Airports Council International's (ACI) Director General's Roll of Excellence.

Since 2006, Airports Company South Africa airports have featured in ACI's ratings for:

These accolades validate the company's five core values: passion, results, integrity, diversity and excellence - PRIDE. These values are top of mind in everything that it does and direct the company's long-term planning.

Airports Company South Africa's network of airports provides a gateway to the southern African region with a continuous drive to increase its capacity in order to meet growth in air travel demand.

In 2014, OR Tambo International Airport alone, the busiest in Africa, facilitated the movement of more than 300,000t of cargo and the throughput of almost 19 million passengers. The airport currently services more than 88 destinations through an average 50 airlines.

The company aims to deploy its broad range of skills and expertise in airport management for the benefit of the broader African continent. To this end, in 2014, Airports Company South Africa entered into a memorandum of understanding to provide advisory and technical consultancy services to Ghana Airports Company.

Airports Company South Africa is proactively looking to grow opportunities beyond its network of world-class airports. To this end, it continually engages airports in Africa and beyond, sharing technical expertise and knowledge in aeronautical infrastructure through the transfer of skills and human resource capabilities, and Airports Company South Africa is one of the few airport authorities with a presence beyond its own countries.

Finally, as a caring and responsible corporate party, Airports Company South Africa pursues socio-economic development initiatives that advance its social and transformation agenda. The organisation undertakes key strategic projects that enable it to make meaningful contributions towards improving the quality of life of disadvantaged South Africans.

Its socio-economic development programmes are anchored on three areas that are directly affected by its operations: ability, community development and care for the environment.

Through various socio-economic development initiatives, Airports Company South Africa ensures that the communities around its airports benefit in a sustainable way from its operations. As such, emphasis is on promoting social inclusion and integration through education and empowerment of vulnerable groups. 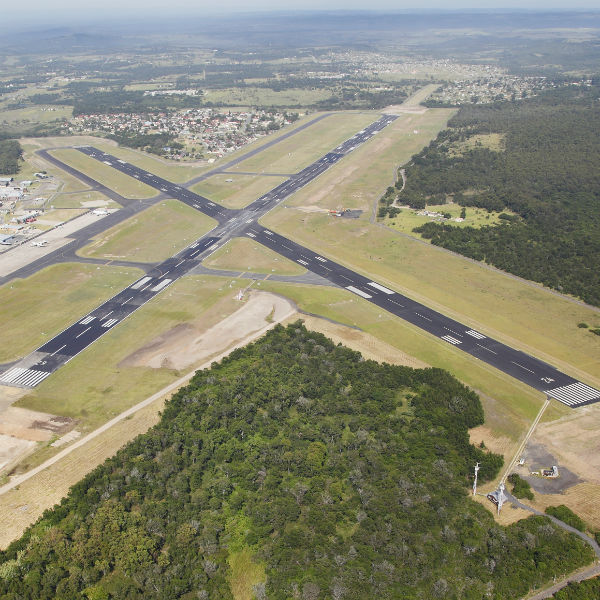 Airports Company South Africa’s primary objective is to modernise and upgrade its existing infrastructure to compete with the best in the world. 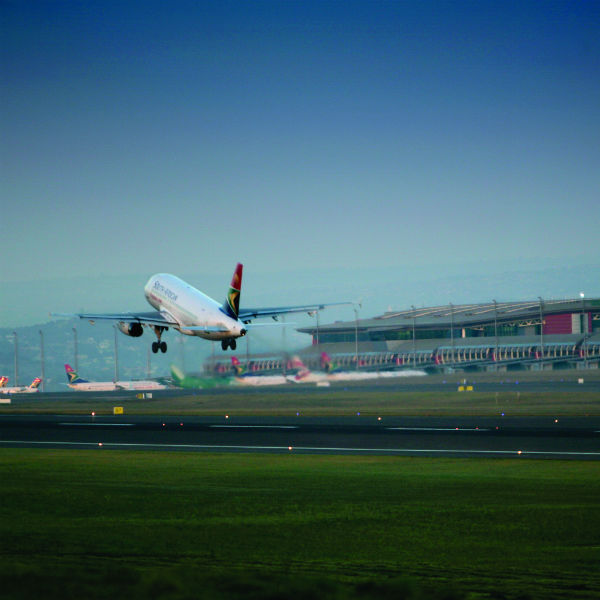 King Shaka International Airport has been rated among the 30 best airports in the world. 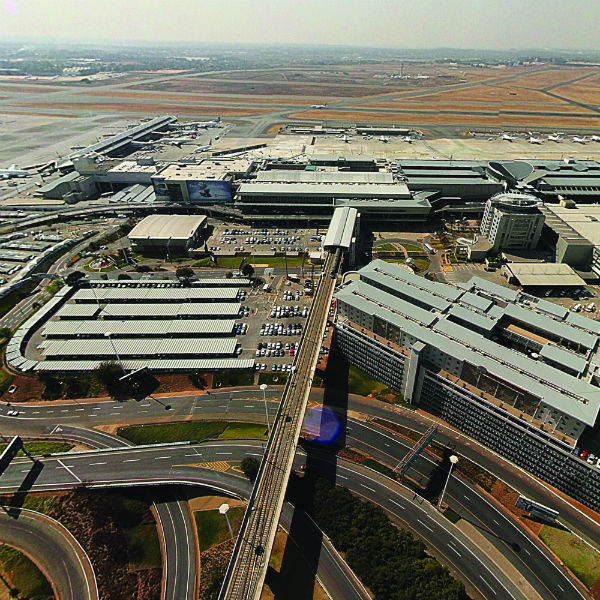 OR Tambo International Airport is the busiest in Africa.