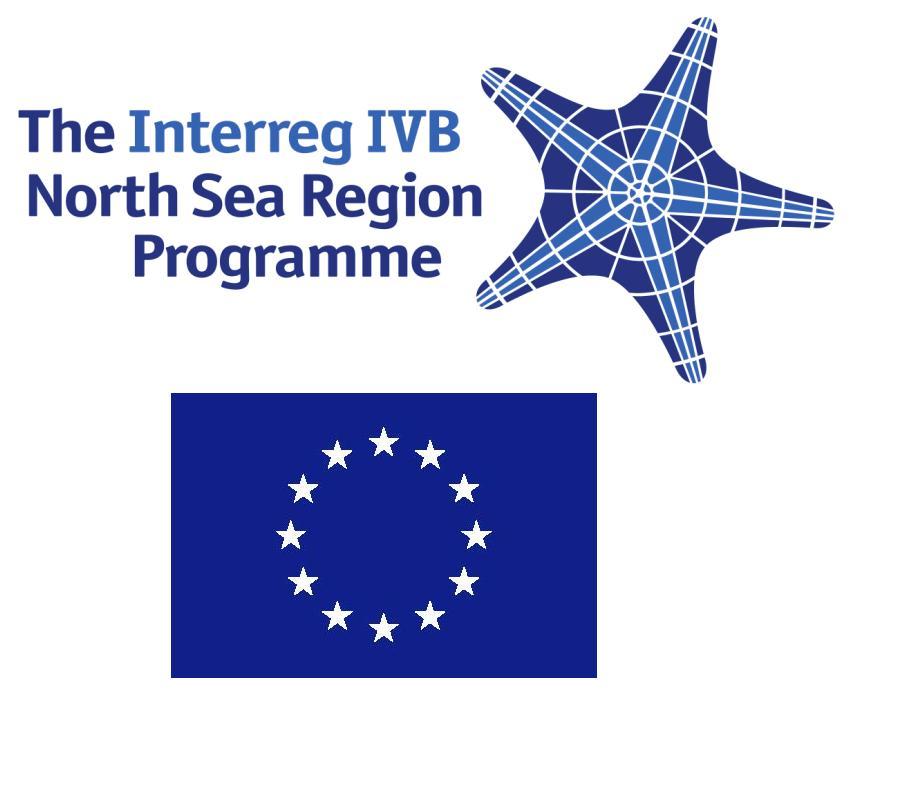 Within the scope of GSA, Groningen Airport Eelde has introduced continuous descent approach (CDA) to the airport. A CDA is an aircraft operating technique whereby an arriving aircraft descends from an optimal position with minimum thrust, while avoiding level flight. CDA saves fuel
and also reduces aircraft noise and atmospheric emissions in the vicinity of the airport, resulting in environmental and economic advantages. Currently, all commercial flights adopt this 'glide-landing' technique. It is expected that other regional airports will follow this example of CO2 reduction.