Raytheon continues to pave the way for the data-driven, dynamic future of air travel with numerous systems designed to improve the management of air traffic, deliver weather predicting capabilities, maintain expeditionary operations with transportable radar, and fight cyber threats across the board. In addition, we have improved accuracy on GPS signals for satellite-based navigation systems and have given aircraft the ability to land with pinpoint accuracy using highly secured GPS signals, even in hostile environments. Using X-band multi-mission radar technology, we have created gap-free surveillance for low altitudes and the ability to detect unmanned aircraft. Our unique portfolio of automation, surveillance, navigation and landing solutions -- backed by extensive cyber, analytics and software expertise -- is improving safety and efficiency across more than two-thirds of the world's airspace.

Raytheon's Ground-Based Detect and Avoid, or GBDAA, provides the FAA and the DoD with a cost-effective and safe approach to handle the thousands of UASs that will be flying in our airspace over the next decade. Raytheon's GBDAA system helps monitor UAS/RPA traffic to minimise exposure to other air traffic, and enable both manned and unmanned aircraft to travel the most direct route without hazard or interruption. The system properly notifies controllers and pilots of intrusions and accurately shows aircraft altitude, which is important in keeping commercial aircraft, UASs and other hazards safely separated.

Raytheon is working on this company-funded research and development project for a Cyber Intrusion Detection System, a cyber attack warning system that alerts pilots if anything on the aircraft has been hacked or is doing something it shouldn't. Malware could be introduced through the supply chain, since aircraft parts are manufactured by many different sources around the world. The detection system would look for anomalies on the specialised aircraft networks called buses. These communication systems control, monitor and transfer data between different electronic components in the aircraft and remote terminals. Many devices connect to those buses, such as annunciators, flaps, lights and landing gear. The cyber warning system would detect if a component aboard is "misbehaving" or suddenly appears when it shouldn't. 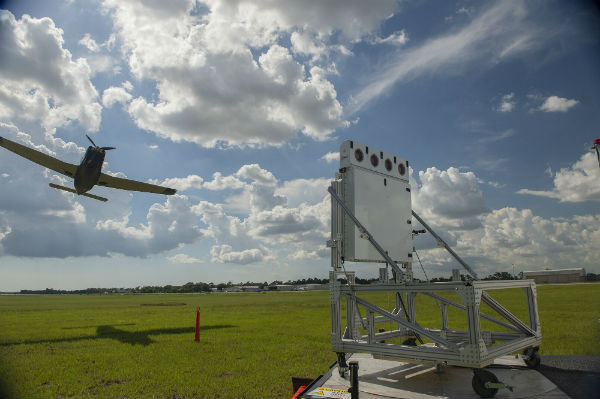 A single-engine plane lands with the aid of a compact, Raytheon-made Skyler during a flight-check demonstration for the US Government. 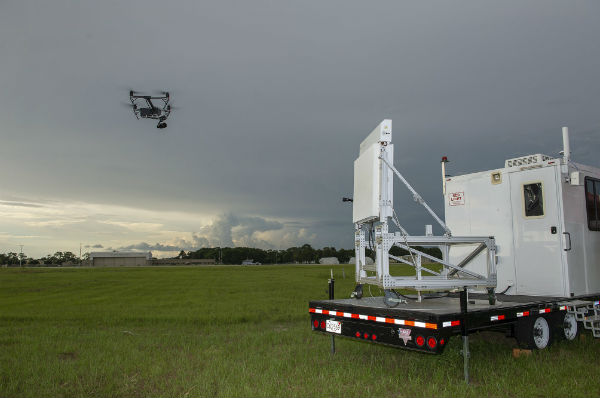 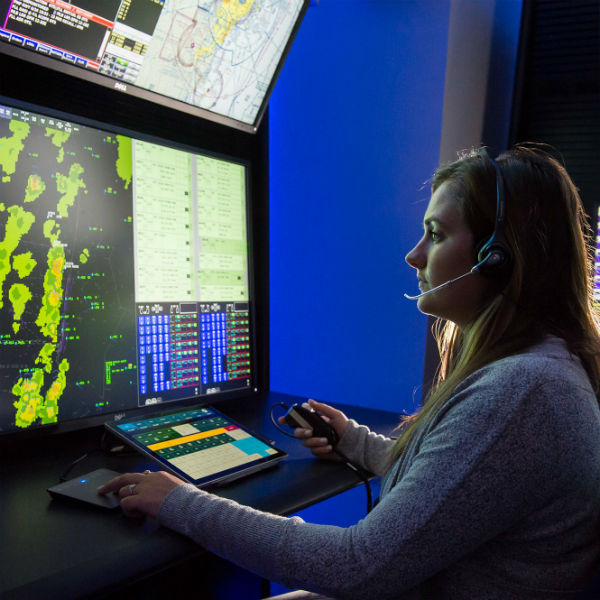 The STARS programme is increasing the safety, speed, and usability of every airport throughout the US.