With its Siberian location offering a golden opportunity to sell itself as the gateway between Europe and South-East Asia, Novosibirsk International Airport is determined to make the most of what it has. Here, the airport’s commercial director, Gregory Pomerantsev, explains how embracing passenger transfers and promoting route connectivity have paid dividends.

A favourable geographical location in the middle of Russia and Eurasia, at the crossroads of the main routes between Europe and destinations in South-East Asia, provides additional advantages to grow transfer-passenger flows, as well as to develop cargo and mail logistics at Novosibirsk International Airport (OVB), Russia.

However, a good location is simply not enough to succeed. There must be a solid strategy to promote connectivity - to support and stimulate airlines, passengers and travel agencies to make OVB the choice for connecting flights.

During my 15 years at Air Baltic, I had the chance to implement different strategies. One of the most remarkable experiences was to convert Air Baltic's point-to-point traffic largely to transfer traffic. This was especially important in the face of the economic crisis. With a comparatively limited home market in Riga, Latvia and the Baltic states, as well as ever-increasing competition from low-cost carriers on the one hand and the GDP rapidly falling in 2008-09 on the other, it was crucial to build connections around its solid route network for sustainable development of the airline at the time.

We did so, thus managing to increase the share of transfer passengers from 12 to almost 60% in 18 months - a unique achievement in the development of a hub-and-spoke model that also helped the airline to keep growing, even with the economic downturn in its home market.

Despite all the incremental volumes that hub-and-spoke models bring, it obviously adds more complexity to operations, sales and marketing processes, revenue management, and, to some extent, makes an airline (and a hub airport) vulnerable through being dependent on connection volumes.

Go with the flow

This is probably the reason why, in more stable environments, airlines do not make extra efforts to catch connecting flows. This is similar to the challenges faced at OVB: through a suite of marketing tools (market analysis, sharing statistics data, applying a discount scheme, creating and offering advertising packages, being the airport's own proactive communication to the travel trade in the third markets, etc.) persuade the home-base carrier S7 Airlines, as well as the other 30 partner airlines, to consciously promote and develop transfer traffic via OVB.

There are three main ways in which the airport can directly influence development of transfer traffic:

The Transport Clearing House (TCH), together with the Russian Sirena-Travel global distribution system (GDS), enables fare-filing in such a way that two airlines who have no relationship (no active interline, prorate or codeshare agreements) can still benefit from extra transfer-passenger flows. For this purpose, a three-party agreement can be made between TCH, an individual airline and a hub airport, where the airport is acting as the administrator of the project and therefore is responsible for coordinating all of the administrative matters.

"A good location is simply not enough to succeed. There must be a solid strategy to promote connectivity."

Most importantly, the airport can request participating carriers to file fares as a Sirena-Travel GDS special net fare, creating a throughfare. Thus, travel agencies that use Sirena-Travel can view and sell transfer products with two participating airlines that have no interline agreement in place. The whole burden of fare-filing, administration and reporting is taken by the airport, meaning airlines do not need to allocate their revenue-management resources.

It took about a year for airlines to fully understand the benefits of joining the M2 project. During 2012, we managed to get 13 airlines to join the agreement; in 2013, 18 new airlines joined the project. The project manager of OVB is now busy creating and filing throughfares via Novosibirsk with the help of net sector fares provided by 31 airlines. Once throughfares are established for a specific market, the airport sends out promotional presentations to all travel agencies in that region inviting them to sell the new transfer product.

We have seen a rapid increase of transfer passengers from Central Asia to destinations in Siberia and the far east of Russia - more than 60% growth. This traffic used to use Moscow airports, a geographically illogical and more costly choice. We also notice obvious leaders among intra-Siberian city pairs - while the frequency of direct flights between minor Siberian towns is not high, passengers tend to use connecting flights and thus benefit from the 'critical mass' of routes and frequencies at OVB.

In addition, an attractive incentive scheme was designed and introduced to motivate airlines to join the pool and steer volumes of transfer passengers into the Novosibirsk hub; participating airlines can benefit from discounts on passenger handling and infrastructure fees. Incentivisation of codeshare agreements for the further enhancement of this scheme for partner airlines is also on our agenda.

Another strong driver of passenger growth at OVB comes from promoting its services to the local market. International outbound traffic is currently growing at a rate of 24% as Siberians are taking advantage of competition among airlines that is driving fares down.

For example, the Novosibirsk-Bangkok route is currently served by five Russian airlines operating charter and regular flights. The airport is supporting this trend through massive outdoor and internet advertising campaigns with the slogans "Let's fly" and "Everybody can fly now". We extend such campaigns to the regional centres within OVB's catchment area - the population within a radius of 500km around Novosibirsk is around nine million people, mostly comprising residents of the neighbouring regions (Tomsk, Kemerovo and the Republic of Altay), whose demand for air transportation is constantly growing.

There is increased opportunity for tourism in Siberia and its primary city of Novosibirsk. At OVB, we actively get involved in city and region branding activities, thus promoting OVB as the natural and most convenient gateway to the remarkable locations around Baikal Lake, Buryatia, the Altai mountains, Taimyr and other areas.

"International outbound traffic is currently growing at a rate of 24% as Siberians are taking advantage of competition among airlines that is driving fares down."

From 1 June 2014, we expect the new law on 72-hour visa-free transit at Novosibirsk to come into operation. In Riga, Air Baltic began to deliberately promote longer connection times in order to encourage connecting passengers to take the opportunity to explore the fascinating city of Riga while in transit to their final destination.

We plan to do something similar at OVB. Novosibirsk has great opportunities for visitors and is located right at the crossroads of major trans-Siberian routes. The fact that OVB was one of 11 Russian airports listed to allow visa-free transit was a result of the airport's lobbying efforts.

The new rule will open possibilities for European tourists, travelling from Frankfurt, Munich or Prague to Hong Kong or Beijing for example, to take S7 Airlines flights from Novosibirsk and explore the city on the way, without having to apply for a visa. This extra traffic segment will also help OVB to reach its goal of becoming a Siberian hub for Eurasia.

In 2013, the Trans-Siberian Railway was listed by TripAdvisor as one of the top ten once-in-a-lifetime experiences. While it is not always possible to find time for a complete train journey from Moscow to Beijing, Novosibirsk offers the chance for a shortcut - fly to Siberia's capital, explore the city and then hop on the train to China. 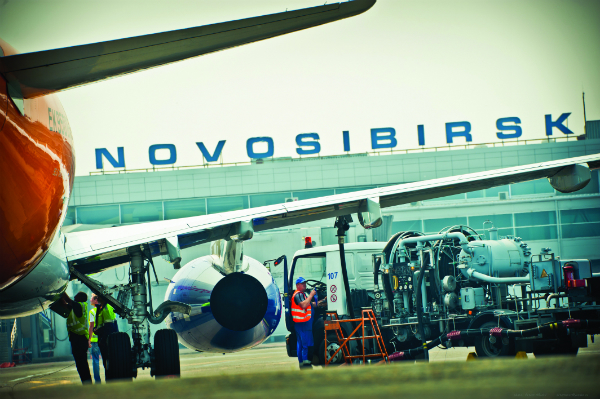 With flights to more than 90 domestic and international locations offered, travellers are spoiled for choice. 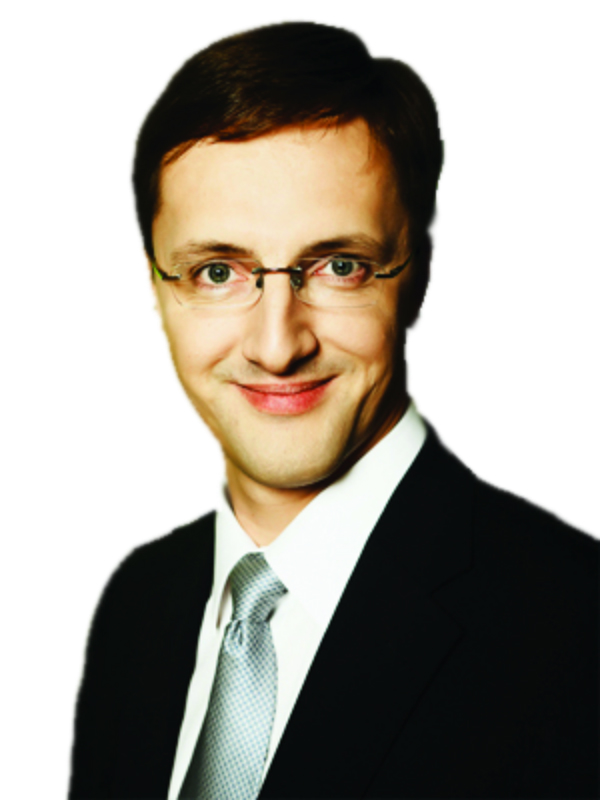 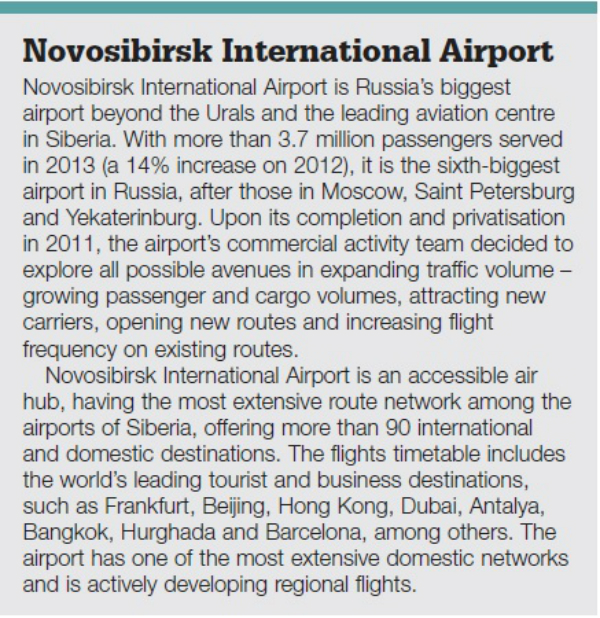