Our skies are set to become busier as passenger numbers continue to grow, and sophisticated and connected systems are required to keep everything flowing smoothly. Grace Allen talks to Melissa Matthews, acting manager of the FAA’s System Wide Information Management (SWIM) programme, on how to implement joined-up thinking across aviation, and the benefits the programme offers for airports and their users.

Seen from the ground, the casual serenity of overlapping contrails belies the vast effort of coordination required for the smooth functioning of modern air travel. Detailed assessments of weather, aeronautical information, airport surface updates and many more data streams are synchronised to manage the flight of aircraft through the sky. Until recently, though, aviation operations have been coordinated using information shared through a variety of separate systems and technologies – a point-to-point approach that led to a high level of interdependence in some areas, while others remained entirely unconnected.

The FAA’s System Wide Information Management (SWIM) programme is designed to change this, replacing multiple computer interfaces by using a net-centric methodology to provide this information through a single point of access for National Airspace System (NAS) users. More simply, explains the programme’s acting manager, Melissa Matthews, the aim is “getting the right data to the right people at the right time”. SWIM is being adopted globally. First presented to the FAA by Eurocontrol in 1997, the programme is also being implemented in the Middle East and Europe, and has been adopted by ICAO, the Information Management Panel of which develops concepts for SWIM integration. At the FAA, SWIM is part of the NextGen initiative – an organisation-wide endeavour to modernise US airspace that began in 2007 and is projected to continue to 2030, at a total cost of around $35 billion.

The FAA describes SWIM as a technology enabler, “providing the digital data-sharing backbone of NextGen”; a simple, interconnected way of publishing and accessing aviation information. The programme’s mission, as described by the FAA, is to provide “the IT standards, infrastructure and governance necessary for NAS systems to share information, improve interoperability, and reuse information and services”.

To fulfil these aims, SWIM is comprised of several different elements. The first is provision of the infrastructure necessary for the movement of data, “making sure everything’s programmed correctly so that the right messages get to the right places”, as Matthews puts it.

Another aspect is the implementation of governance and standards, ensuring that systems are employing proved configurations and standardised data formats. “It’s kind of like the rules of the road for data that’s moving along the highway,” Matthews explains. “Regardless of who’s communicating with whom, when you get the message it’ll always be structured the same way, so that we can have consistent communication.”

In the swim of things

Thirdly, the SWIM programme goes beyond establishing a framework for communication. “The last piece that we provide is what we call capabilities,” Matthews says. “We’ve provided not just the infrastructure, but the guidance, and then actually, some tools that the FAA can use for data distribution and to make sure that it’s viable.”

Some of these capabilities make use of legacy system data; the information published by longestablished technologies, such as radar and surveillance data from runway visual range, is collected and transformed into a format that allows it to be communicated across the SWIM network. “Those systems have been in the NAS for a very long time,” Matthews says. “Instead of redoing those systems, we take the data and then we package it so it can be transported.”

Other capabilities involve the bringing together of data elements from different FAA systems to provide meaningful insights. “We have a new programme coming out called NAS Common Reference,” Matthews says. The programme geospatially coordinates information from a range of FAA systems to give an overview of a particular section of airspace.

1997
SWIM presented to FAA by Eurocontrol

“Say I’m flying from DC to Dallas, and I want to know in 12 hours what’s going to be going on at that time, it’ll send you back the information with any weather that would impact during that time, any NOTAMs [notices to airmen], or if there’s a piece of that airspace that will be closed, for whatever reason, that information will be then sent back to the requester,” Matthews explains. “It’s more than just transporting the data; it’s using the data as well.”

The SWIM programme was launched in 2007, and is being implemented in segments. The SWIM Terminal Data Distribution System, which converts the legacy data from airport towers and Terminal Radar Approach Control facilities into formats usable by SWIM, became operational in 2012, while the Flight Data Publication Service, which provides real-time en route flight data, came online in 2014. The NAS Common Reference tool is slated to be operational in March 2020. “Our infrastructure has been established; we’re in the process of doing some of our activities right now,” Matthews says.

This includes the development of several cloud initiatives. “Right now, just this summer, we have launched what we call the SWIM cloud distribution service,” Matthews says. “So all of the data that’s available to the external public, you can just go into the cloud and sign up for it.”

In the past, a request for something like aeronautical information would result in the publication of streams of data. This new service allows for a much more targeted response. “Now you can go into the cloud service and say, ‘Okay, I just want the data for this airport,’ or, when a system publishes maybe three different types of data, ‘I just want this one data field,’” Matthews explains.

“So you can be more selective about what it is that you need.” While all the information in the cloud is currently available for public release, another of the initiatives focuses on establishing a more secure environment within the cloud.

“Say I’m flying from DC to Dallas, and I want to know in 12 hours what’s going to be going on at that time, it’ll send you back the information with any weather that would impact during that time, any NOTAMs, or if there’s a piece of that airspace that will be closed.”

The information coordinated by the programme is hugely comprehensive, ranging from weather information and flight data to airport operational status and special use airspace status. As such, SWIM is a hugely valuable tool for stakeholders across aviation, with intended users ranging from airlines and airports to industry, research organisations, and both FAA and non-FAA government entities as well as the general public. Streamlined access to up-to-date information can be used to reduce congestion and avoid re-routes around weather that may not be necessary.

“We provide data so that managers can say, ‘Hey, it looks like there’s going to be a backup at LaGuardia, how are we going to move things around?’ So that the tool is used primarily by the air traffic managers for situational awareness.”

“We provide that data for the manager so that they can say, ‘Hey, it looks like there’s going to be a backup at LaGuardia, how are we going to move things around?’ So that the tool is used primarily by the air traffic managers for situational awareness,” Matthews says.

Subscribers to the programme are not limited to stakeholders directly involved in aviation. Companies with working patterns that are influenced by an airport’s operations – like Uber or Lyft – also find the information useful. “They want to know when the influx is going to be at the airport or is there going to be a delay, then they can move their people around to make more efficient operations instead of having them circling the airport 100 times waiting for a flight to come in,” Matthews says.

Furthermore, SWIM data is available to use by third-party providers, who can package it in a way that provides additional benefits for aviation stakeholders. This is the case with the NAS Operations Dashboard developed by MITRE, a not-for-profit that runs the federally funded Center for Advanced Aviation System Development. The dashboard, intended for use by air traffic managers, uses graphics and maps to display eight relevant metrics, with a large quantity of the data used sourced from SWIM.

“People intuitively know the value of SWIM data, but don’t yet know quite what to do with it,” Bob Flynn, MITRE’s NAS operations and procedures portfolio manager, commented last year. “So MITRE found a way to harness some of that data and visualise it in a useful way in this dashboard.”

In order to facilitate this kind of use of the information communicated by SWIM, the FAA has established the SWIM Industry-FAA Team, a public forum that allows for collaborative discussion. “We get together and exchange ideas,” Matthews says.

The SWIM project continues to move forward: “We’re looking at our next segments as to how we can enhance some of the services we have,” Matthews says. In the future, the FAA will look to international cooperation and data exchange, vital rationalisation for an industry set to experience immense growth. 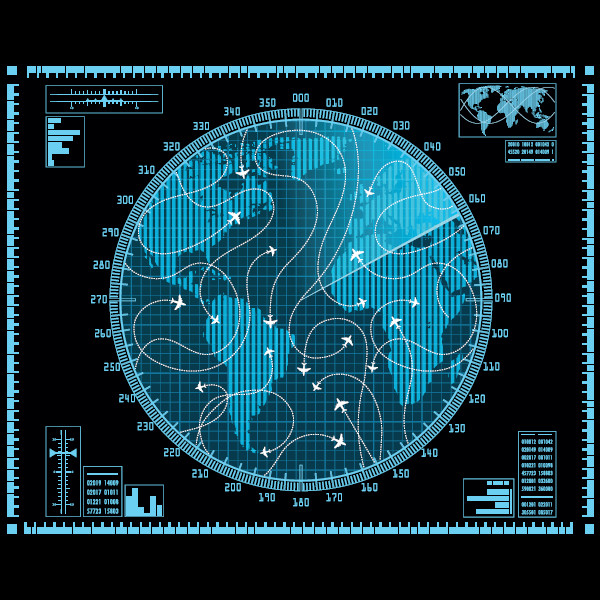 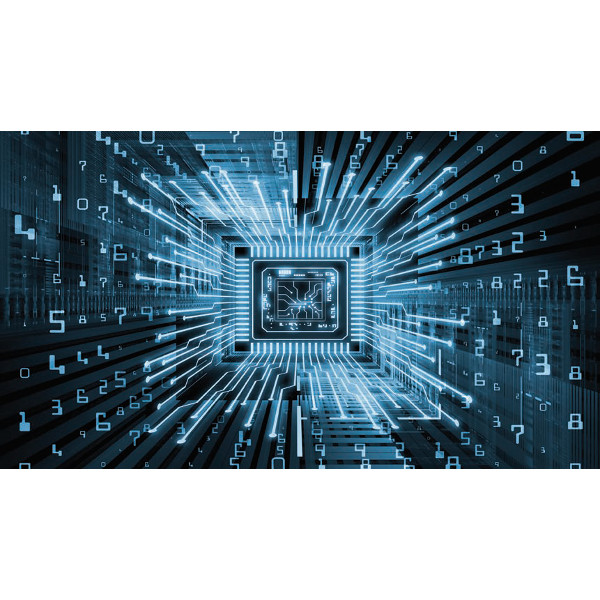 Using SWIM, the data released not only benefits those directly involved in aviation, but is useful to companies the work of which is influenced by airports.
Post to: