George Enescu Bacau International Airport is the access gateway to Romania's north eastern region. It is Romania's fifth airport and a defining point on the map of economic growth of Bacau.

Bacau International Airport, designed for both civil traffic of passengers and goods as well as the military, is certificated as an international airport and opened to Schengen and non-Schengen direct flights.

Situated only 1km from the city, Bacau International Airport is extremely accessible and easy to reach, without traffic jams.

Currently, Bacau Airport provides connections to the most important European cities and capitals.

BCM offers attractive airport charges and potential of various new destinations - this is our goal, to attract new airlines and operators, and to develop new routes, in response to our passengers' needs.

Welcome to Bacau, welcome to Moldavia!

One of the most important cities in the north-eastern Romania, Bacau is situated in the historical region of Moldavia at the foothills of the Carpathian Mountains on the Bistrita River.

The city has a powerful cultural background. The University of Bacau attracts students from the entire Moldavian region and from the Republic of Moldavia. The "Mihail Jora" Athenaeum, Philharmonic Orchestra as well as the "G. Bacovia" Dramatic Theater enrich Bacau's cultural diversity. Visitors and tourists have learnt to appreciate the International Painting Camp at Tescani, near Bacau, that reunites important plastic artists from Romania and abroad.

If Moldavia has produced some of the greatest writers of romanian literature, Bacau is proud to be the birthplace of two major Romanian poets, George Bacovia and Vasile Alecsandri, their memorial houses being now part of the national cultural heritage.

Moreover, Bacau City mirrors Romanian and Moldavian customs that speak about a national heritage - traditions beautiful and unique. For instance, the Festival of Moldavian Winter Traditions reunites, every year around Christmas, folk artists from all the surrounding regions.

This year, Bacau will be the Romanian Youth Capital between 2 May 2017 and 1 May 2018. The Romanian Youth Capital programme aims to draw up local development strategies for young people, and to involve them actively in decision-making processes in their cities, on topics related to education, culture, population policy and other areas of interest to them.

If we are to take into consideration the fact that Bacau is also the access gate to some very beautiful natural resorts such as Slanic-Moldova, with its ski slope, Poiana Sarata, Târgu Ocna, Uzului Valley and the Nemira Mountains, as well as for hunting regions already well known among experts, then it is for certain a place with great potential and a city worth visiting.

Another opportunity and advantage for any operator or airline that chooses BCM is the very near presence of AEROSTAR BACAU, a Romanian company that has known international recognition and has been operating for over 60 years. Aerostar Bacau ensures the integration, manufacturing, upgrade and technical maintenance for aviation and ground defence systems as well as maintenance and conversion for civil aviation, Aerostar Bacau works in order to supply, repair, manufacture spare parts and aggregates for aircrafts and aero-engines, as well as aircraft airborne equipment and instruments are some of the main activity fields of the company

At Bacau International Airport we are committed to future development plans. As we are included in Romania's General Transport Masterplan, aproved in September 2016, the aim is to create at BCM, a new modern and efficient terminal system with the highest safety and quality standards as well as reduced costs for carriers. Thus, the new construction will include a new runway, taxiways and apron, an extended and modern terminal, able to process 300 pax/h. a new parking lot that will sustain the traffic growth and a control tower.

We believe that a modern airport is not only a local advantage, but also a requirement for the further development of the entire region. The beauties of Moldavia should be made visible to visitors all around Europe. A larger number of tourists reaching the country each year will eventually play a significant role in our country's overall economic development.

Should you need more information about the possibilities at Bacau Airport, please use the form below to send us your business enquiry. 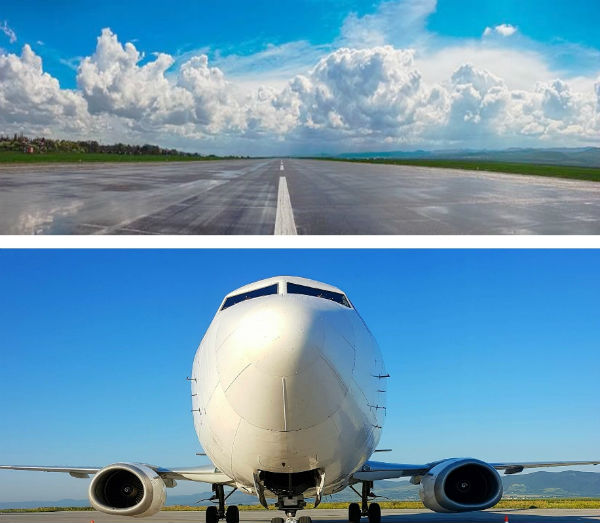 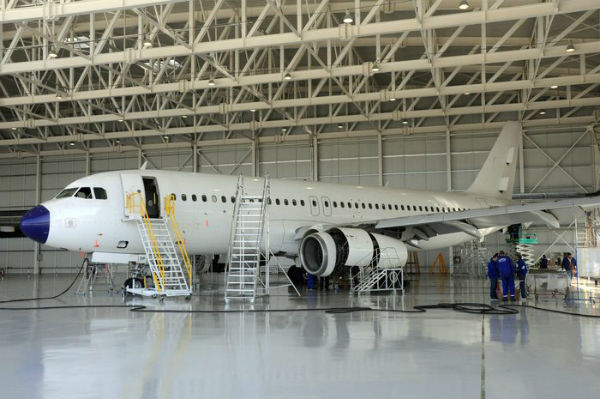 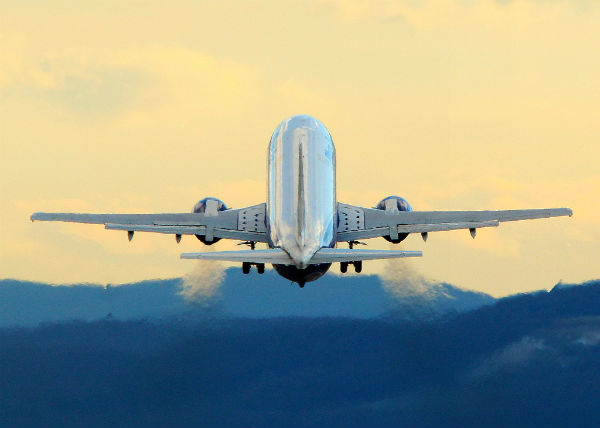